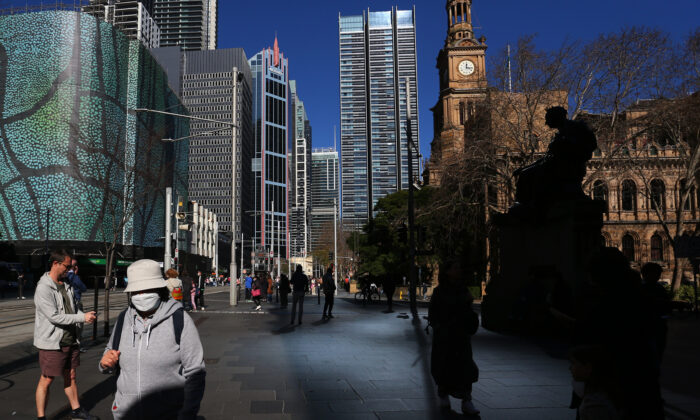 The surging cost of living and personal debt has emerged as the number one risk to suicide rates in Australia as the country’s central bank has announced another round of interest rate hikes.

According to Suicide Prevention Australia’s annual State of the Nation report, living costs and debt had surpassed social issues such as drugs, loneliness and family breakdown as the main cause of suicide for the first time.

The report also found that 40 percent of Australians felt more distressed about their financial situations compared to last year.

In addition, while both genders experienced a similar higher level of overall distress, women were more vulnerable to living cost pressure at 44 percent compared to men at 36 percent.

Suicide Prevention Australia CEO Nieves Murray said the increase in financial stress occurred as suicide prevention services across the country saw a sharp rise in demand in the 12 months surveyed.

She also noted that suicide was a complex issue and often involved multiple factors, including mental ill-health, relationship breakdown, housing and job security, financial hardship, social isolation, retirement or alcohol and other drugs.

At the same time, the ABS said self-harm was the 15th leading cause of death in the country, with nearly three-quarters of the suicide cases occurring in New South Wales, Victoria and Queensland.

Meanwhile, Suicide Prevention Australia and over 40 prominent organisations and individuals put their names on an open letter to Prime Minister Anthony Albanese and all federal MPs calling for the government to legislate a National Suicide Prevention Act, similar to that of Japan.

“Every life lost to suicide is a tragedy, and the impact spreads across families, schools, workplace, sporting clubs and community groups,” Murray said.

“For those feeling distressed, help is available, and it’s important to reach out and seek support.”

If you or someone you know in Australia is experiencing a crisis or is considering suicide, contact the below numbers for support.