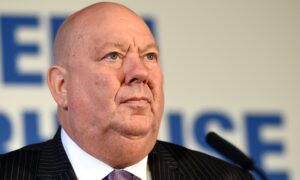 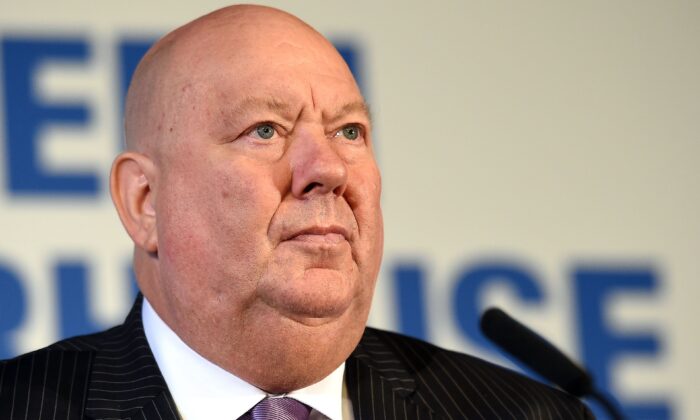 Liverpool Mayor Joe Anderson was arrested on Friday in connection with a bribery investigation. He was later released on bail.

The Labour Party suspended Anderson after his arrest.

The 62-year-old mayor on Saturday said that the police had interviewed him for six hours.

“I was arrested as part of Operation Aloft on Friday, Dec. 4, and interviewed for six hours. I cooperated fully with Merseyside Police and will continue to be cooperative in their continuing enquiries,” Anderson said in a statement released to the Liverpool Echo.

“I also support the Labour Party’s decision to apply an administrative suspension while this investigation continues,” he added.

“I have been bailed to return in one month’s time,”Anderson said. He declined to comment further due to bail conditions and that the investigation is ongoing.

Anderson was arrested along with four other individuals, who have all been released on bail.

“We can confirm that five people arrested in connection with offences of bribery and witness intimidation as part of an investigation on into building and development contracts in Liverpool have been released on condition bail, pending further inquiries,” Merseyside Police said in a statement on Saturday.

In a previous statement on Friday, Merseyside Police said that three men aged 62, 33, and 46 had been arrested on suspicion of conspiracy to commit bribery and witness intimidation.

Anderson was the mayor of Liverpool from 2012. His second term was due to end in May 2020, but local elections in England were postponed to May 2021 due to the CCP (Chinese Communist Party) virus pandemic.

Richard Kemp, Liverpool Council’s leader of the opposition, said that Anderson should step down.

“Mayor Anderson must follow precedent and immediately stand down from all official duties until cleared or convicted,” the Liberal Democrat told the Liverpool Echo. “We all have deputies capable of carrying out our work.”