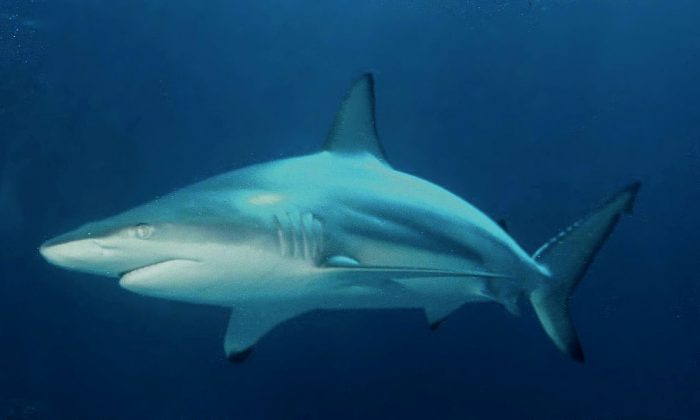 A live shark was found inside a condominium pool in Hypoluxo, Florida, the Sun Sentinel reported.

Nicole Bonk was visiting friends at the Mariner’s Cay condo earlier this month when she saw two young boys carrying a blacktip shark, which had hooks in its mouth, and dump it into the pool at around 11 p.m. local time.

The predator was about five feet in length, officials said.

Seeing the shark was in bad shape, Bonk and her husband captured it and released it in a nearby waterway.

“We tried to revive him but he mostly likely did not live,” Bonk told the paper. “He was barely moving after the trauma. We did our best to try to save this creature.

“These two kids, they came back from fishing and threw this half-dead creature into the pool as a prank,” she added. “They left the shark in the pool to die. I think they’re terrible children because it’s animal cruelty.”

She called the Florida Fish and Wildlife Conservation Commission to report the incident, but officers did not arrive until the following morning.

Blacktip sharks are common in coastal South Florida, where they are known for biting humans—though often unintentionally. The species has been listed as “Near Threatened” by the International Union for Conservation of Nature because of its low reproductive rate and high fishing value.

Blacktip sharks are also quite agile, as this video shows: