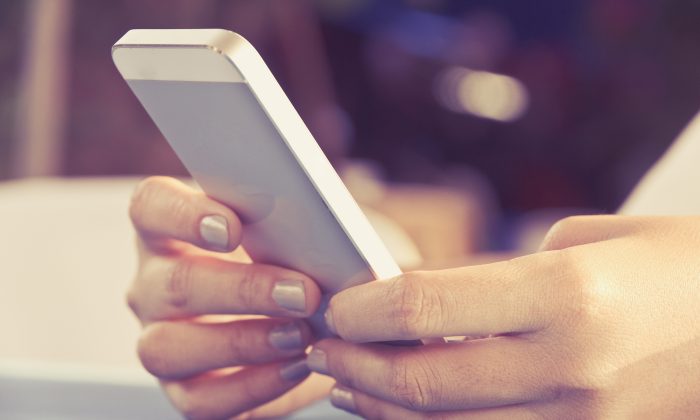 Live Blog Break Up: Writer Mandy Zucker Blogs Her Breaking Up With Boyfriend Via Text

Writer Mandy Zucker decided to live blog her breaking up with her boyfriend after she discovered that he was cheating on her.

Zucker said that she’s not typically the type of person to air out dirty laundry but said that she finds “scumbags worthy of being publicly shamed.”

Zucker says she discovered a photo on Instagram of her boyfriend Logan kissing a girl he always flirts with on social media. A friend of Jenna’s, the girl, had posted the photo and tagged the boyfriend in it.

Zucker began talking to Logan and posting screenshots on Thought Catalog, starting with her questioning him about the last time he saw Jenna.

The post quickly gained momentum and has over 240,000 views so far. The blog appears to be from several days ago but is still being circulated.

Logan tried to play off seeing Jenna at a friend’s house recently, but Zucker gradually tells him to go look at the Instagram account, and he sees the picture.

Logan goes to the page and then tries calling Zucker. “This idiot is calling 10 times a minute now and I’m making sure to ignore literally every single one of them,” Zucker noted.

He tries to convince her not to break up with him but she ultimately does.

Zucker also near the end of the conversation shares the link to the post, which at this point has dozens of screenshots, with Logan.

People were mostly supportive though some said that Zucker shouldn’t have shared the conversation.

“Honestly, good on her … Maybe texting is the answer to ignoring the emotional mess of a break up,” said one.

“I was hoping you were like 18 so I could understand why someone would do this, but you’re 27. Grow up. Yes, he was wrong but you went about this the wrong way,” said another.