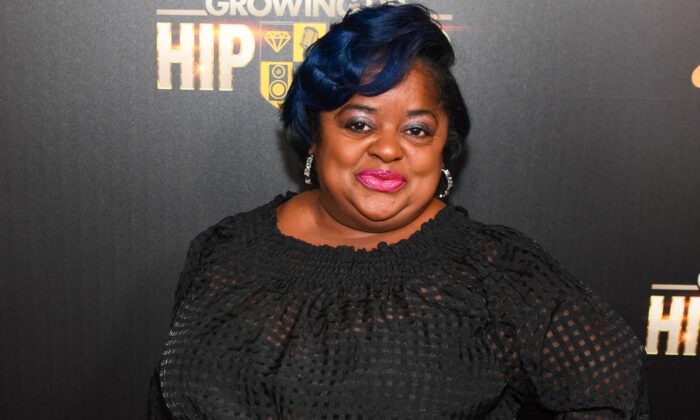 Shirlene “Ms. Juicy Baby” Pearson, who stars on U.S. reality TV show “Little Women: Atlanta,” has been hospitalized in the ICU with an unknown ailment, her publicizing agency confirmed.

The 50-year-old actress’s agency wrote to her fans in an update on social media that Pearson’s condition has slightly improved and she’s currently in stable condition in the ICU.

“The family is thankful for all the prayers and are asking for you to respect their privacy at this time,” the Meme Agency wrote in a statement, adding that they will keep giving updates on Pearson’s condition.

No specific details have been made public of what might have caused her condition, though several reports have speculated that she had suffered a stroke or a heart attack.

The sudden hospitalization comes as a bit of a shock to some fans. Over the last two years, Pearson had been focusing on her health and started working out and maintaining a healthy appetite, production sources told TMZ. The sources say as far as they know she had no serious health issues.

Fans took to the comment section to thank Pearson’s publicist for telling them that she is out of danger while also wishing her a speedy recovery.

“Get well soon queen,” one fan wrote. The TV personality is known for her self-proclaimed titles such as “The Queen of Atlanta” or “The Queen of the ATL.”

Texas-born Pearson has been part of the hit Lifetime reality TV show since 2016. The series chronicles the lives of a group of women with dwarfism living in Atlanta, Georgia. She has been a central character and executive producer on the show for multiple seasons.

Pearson is best known on the show for catchphrases like, “Jesus Take the Wheel,” which has created numerous popular memes on sites such as Twitter and Tumblr.

She starred alongside Ashley Ross, known on the show as “Ms. Minnie.” Ross died at the age of 34 after being involved in a car accident in Georgia in April 2020.