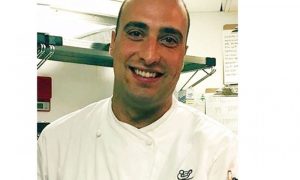 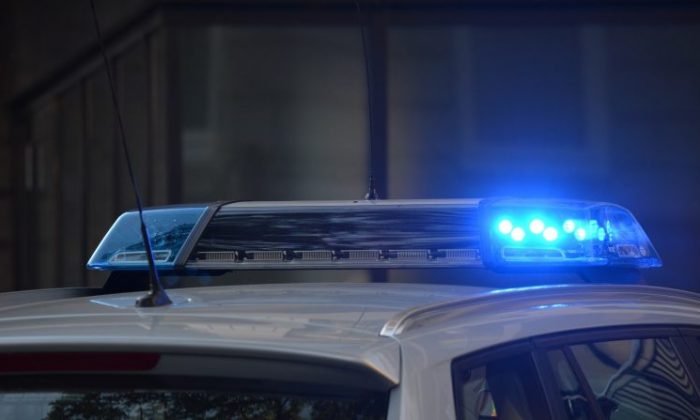 A child identified as either 3 or 4 years old was found wandering naked and alone in Kansas City in the early morning hours of Friday, Sept. 13, local media reported.

Police cited by KMBC said someone found a 3-year-old girl at 4:30 a.m. in the area of Blue Parkway and Lane Avenue.

Jason Givens told FOX4 he called 911 after seeing the little girl on his way to work, noting that she wasn’t wearing any clothes. Givens said the child was dirty, shivering, and crying. He added that he saw a woman stop and give the girl a shirt.

Fox4 reported the age of the girl as 4-year-old, while the remaining outlets said she was 3.

Police cited by KCTV said emergency crews responded and transported the little girl to a hospital. She did not appear to be injured, police said.

The report said police later found the child’s parents and are investigating how it came to be that such a young child ended up outside all alone.