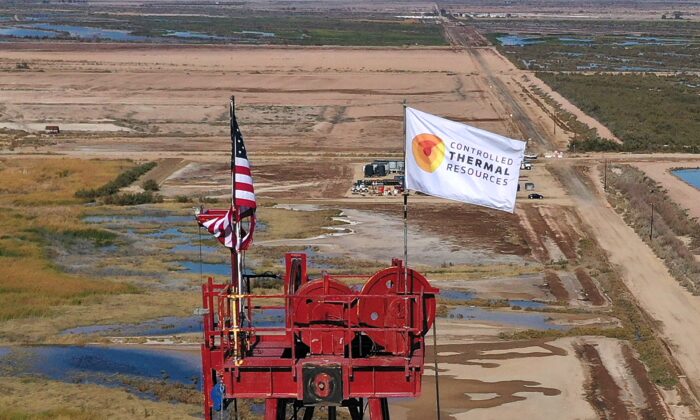 Demand for lithium has spiked as electric vehicle adoption around the world grows, leading to a global shortage of the metal with spot prices for battery-grade lithium carbonate increasing more than 47 percent from the start of the year.

Battery-grade lithium carbonate in China costs around 400,000-430,000 yuan ($62,865-$67,580) per ton based on data from Fastmarkets, as cited in Reuters. The chemical element costs eight times higher than at the start of 2021. With demand far outpacing supply, there are constraints at every level of the lithium supply chain.

Lithium’s scarcity and high price has the potential to put the brakes on the electric vehicle (EV) trend and global efforts to decarbonize. A Lithium index by Benchmark Mineral Intelligence reveals a 488 percent yearly jump in prices from March 2021. The shortage will impact supply and pricing of electric car batteries which are powered by lithium ions.

The demand for lithium was about 350,000 tons across the world in 2020, and is expected to be six times higher by 2030. Despite the presence of lithium reserves in various parts of the globe, the United States is home to just a single active lithium mine, in Nevada. New projects are coming up in California, Maine, and North Carolina. However, shortages are expected to last for decades.

“It’s really tremendous. I think a lot of us in the industry thought we would have a very strong market for a decade or so to come. I don’t think we expected it to happen so fast. Prices are up 10x in about 18 months which is staggering,” Piedmont Lithium’s Keith Phillips said to Kitco.

“Fundamentally, we have tremendous shortages of lithium chemicals that the battery and car companies need to produce all the electric cars they want to produce. These shortages are likely to last for years and years. I think well into the 2030s.”

Almost 669,200 light electric vehicles are expected to be sold in the United States this year, up 11 percent from 2021, according to data from automotive research consultancy, AutoPacific. Based on current estimates, there will be over 2.5 million EVs sold domestically by 2027.

Spiking lithium prices will result in production cost hikes for electric battery manufacturers who will be forced to raise prices up to 25 percent, Morgan Stanley warned. EV manufacturers will, in turn, will increase costs by 15 percent leading to demand disruptions and margin shrinkages.

The largest lithium producer in the world, Australia, said that global demand for lithium carbonate will rise to 724,000 metric tons by 2023 from 486,000 metric tons in 2021, in a December report. The demand will be mostly driven by government-subsidized EVs and a change in consumer choices. Production of lithium in 2023 will be at 821,000 metric tons, said the report, indicating an extremely tight market.