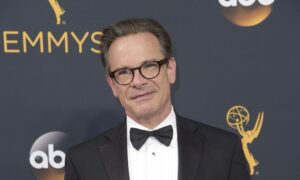 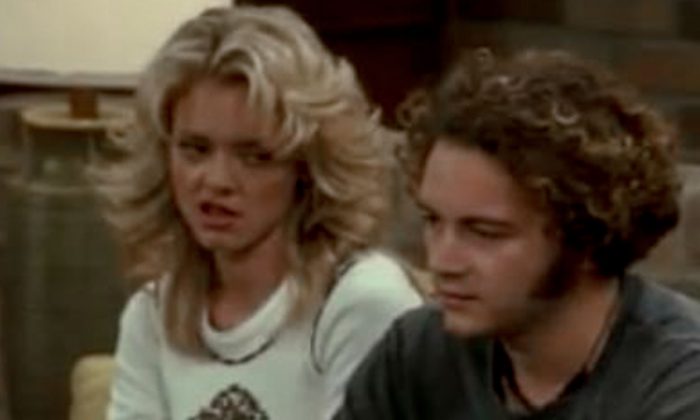 Though Lisa Robin Kelly died at age 43 while in rehab, no drugs were involved in the death.

Kelly passed away in her sleep on Wednesday evening, but was not taking any withdrawal drugs at the time she died, law enforcement sources told TMZ.

Law enforcement is calling the death of Kelly, an actress best known for her role in “That 70’s Show,” a mystery.

The actress had voluntarily checked into rehab on Monday after checking into a hospital on August 11 due to a .34 blood alcohol level, which is extremely high and potentially fatal.

“She had been fighting demons for a while and finally lost her battle,” her agent told TMZ.

An autopsy is being conducted.

People expressed their grief after the news of her death emerged, including her former co-star Danny Masterson.