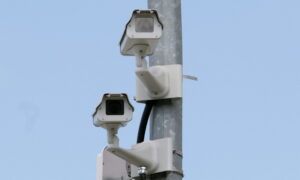 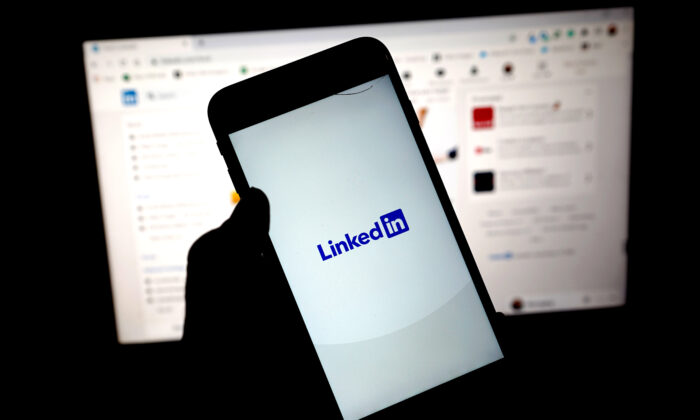 The LinkedIn app is seen on a mobile phone in London, U.K. on Jan. 11, 2021. (Edward Smith/Getty Images)
Social Media

After a report taken up by various media, the platform came out to clarify the facts.
By Entrepreneur

Recently, several media reported on the data breach of more than 700 million users of the professional social network, LinkedIn, which is equivalent to just over 90 percent of people who use the platform.

However, the social network explained through a statement that it is not a data breach, at least not “private data.”

“Our teams have investigated a set of alleged LinkedIn data that has been made available for sale. We want to make it clear that this is not a data breach and that no private data of LinkedIn members was exposed.”

Although in the same message, the platform explains that its researchers discovered that the data, which is for sale in a hacker forum, was extracted from LinkedIn and other websites “and includes the same data reported in April 2021.”

Restore Privacy reported on the sale of data from 700 million users of the professional social network. According to the medium, the information is for sale in a hacker forum and includes data such as emails, full names, phone numbers, physical addresses, geolocation records, username, and URL of your LinkedIn profile, among others.

The outlet claims that this data is authentic and linked to real users, as it performed an analysis and cross-checking of data with other publicly available information.

The research also shows a screenshot showing how they contacted the seller and the seller explains that the data was obtained through the LinkedIn API and that he is asking $ 5,000 for it.

Although no financial information or login records were exposed, some of the risks users run are phishing attacks, identity theft, email spam, social engineering attacks, and hacked accounts.

The media ends by explaining that “LinkedIn does not deny the leakage of data,” but clarifies that not only were they extracted from its servers and that they also do not consider them private.