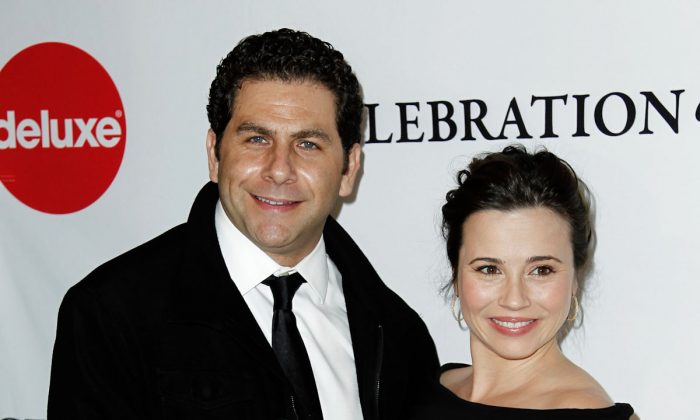 Cardellini, 37, who plays Sylvia on Mad Men and is also known for her roles as Lindsay Weir on Freaks and Geeks and Sam Taggart on ER, made the announcement on The View. She also showed off her ring in a photo on her Twitter account.

She said on The View that her and Rodriguez first met when they were children. She described the proposal: “We were actually with some of the people I love most, my sister, my cousins, and my best friend, Laura. We were sitting there after watching ‘Lucky Guy,’ the play … We were all sitting there and he got choked up and got on his knee, and it was very beautiful,” she said, amid a chorus of “aw” from the show’s co-hosts.