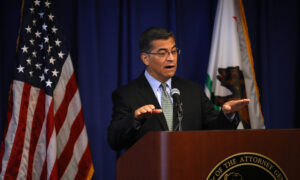 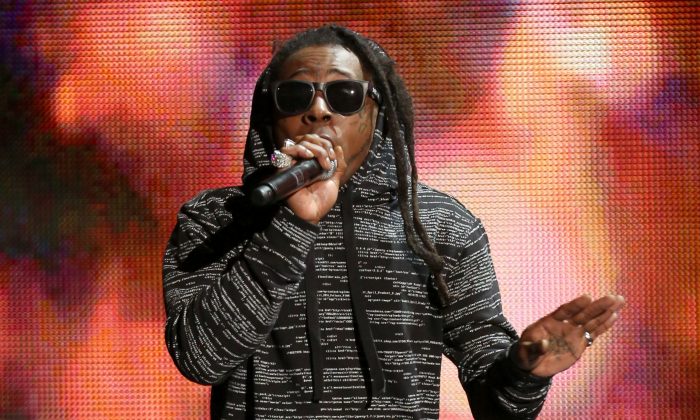 (Photo by Matt Sayles/Invision/AP, FIle)
US

At least four people were reportedly injured at Lil Wayne’s home on Wednesday, according to reports. The rapper himself reportedly was not home at the time of the incident (and he hasn’t died, like some people on Twitter are claiming).

UPDATE: Police later said the incident was a case of “swatting.”

“Swatting” is a possibility but MBPD does not take chances when responding to these types of calls.

The person claimed 4 people had already been shot.

Miami PD raced to the home on ritzy La Gorce Island … and have set up a perimeter.

The bizarre report comes 11 days after police raced to the home to check on a report of a suspicious person lurking outside the home. Cops let the guy go because when they arrived he was on public property.

As for today’s incident … we’re told Wayne is in Miami but is not at home.

Miami Beach Police set up a perimeter around the house, located at 94 Lagorce Circle, after receiving a 911 call from someone not on the scene indicating shots were fired. According to police, the caller also indicated four people may be injured.

SWAT team officials are on the scene and police said no entry to the home has been made yet.

It is still unclear if anyone was in fact injured or if the rapper was home at the time of the incident.

A Miami Beach spokeswoman said someone called the non-emergency number to say that four people were shot inside the home.

However, Local 10 News reporter Glenna Milberg said there are no emergency vehicles at the scene.