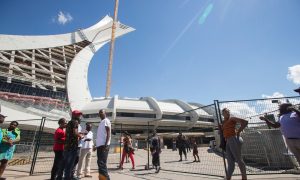 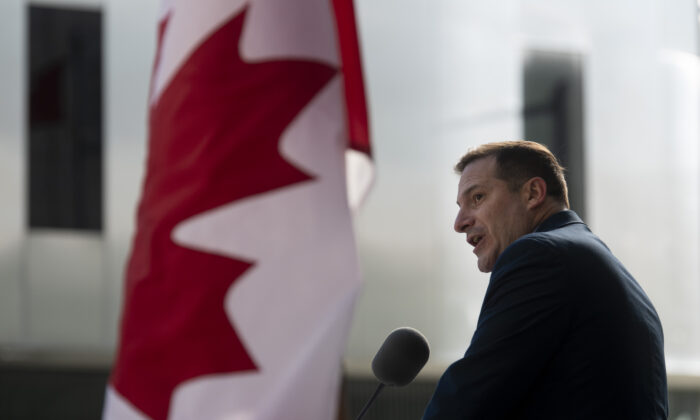 Liberals to Bring in Over 400,000 Immigrants Yearly in Next 3 Years

The Trudeau government is planning to bring in more than 400,000 immigrants per year over the next three years, in a bid to boost the recovery of Canada’s economy from the effects of COVID-19.

In what he called a “bold vision,” Mendicino said on Twitter that immigrants are the key to “both short-term economic recovery and long term prosperity” of Canada.

Due to the pandemic, there was a shortfall of immigrants coming to Canada to fill the gaps in the labour force in the sectors of health care, information technology, and farming in recent months.

The 2021-2023 Immigrant Levels Plan rolled out on Friday is expected to compensate for the shortage experienced this year, and to enable Canada to “remain competitive on the world stage,” according to a government news release.

The plan seeks to bring in skilled workers, their family members, and refugees to sustain the economy and on humanitarian grounds.

The plan will focus on accepting applicants from the Economic Class, and adding more points to French-speaking candidates under the Express Entry, so as to promote Francophone communities outside Quebec.

The release also said that there will be “health screening at the border as well as monitoring and enforcement, and will continue to closely follow the advice of public health officials” though the specifics are not mentioned.

Conservative immigration critic Raquel Dancho criticized the plan on Twitter, saying the federal government did not offer concrete steps on how to implement the plan effectively for both immigrants and Canadians.

“Liberals have failed to effectively manage the immigration system during the pandemic. Today, they failed to announce a plan of how they will safely bring immigrants to Canada & failed to address the unemployment & economic realities of thousands of Canadians.”