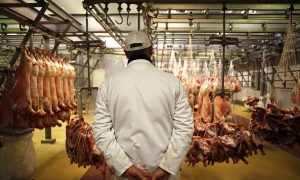 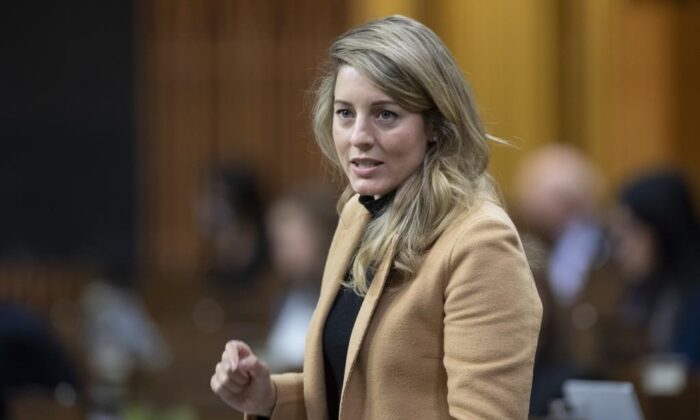 Economic Development and Official Languages Minister Melanie Joly responds to a question during Question Period in the House of Commons on November 23, 2020 in Ottawa. (The Canadian Press/Adrian Wyld)
Canada

OTTAWA—The Liberals are tabling legislation to beef up protection of French in Canada as part of the biggest overhaul to the Official Languages Act in more than three decades.

Official Languages Minister Mélanie Joly introduced the bill in the House of Commons this morning, proposing reforms in areas that range from federal workplaces to immigration to the selection of Supreme Court judges.

The legislation, known as Bill C-32, would also grant the official languages commissioner more teeth, with the power to compel companies to abide by tighter French-speaking requirements in most large, federally regulated workplaces.

Joly says the bill comes as a response to developments that had yet to unfold when it first passed under then-prime minister Pierre Trudeau in 1969.

She cites globalization and the internet, where a “hegemony of English” prevails in North America, but also says the government stands by its obligations to protect English-speaking minorities within Quebec.

Marlene Jennings, a former Liberal MP and head of the Quebec Community Groups Network, which serves as an umbrella organization for English-language groups across the province, said in February she was cautiously optimistic about the upcoming bill.