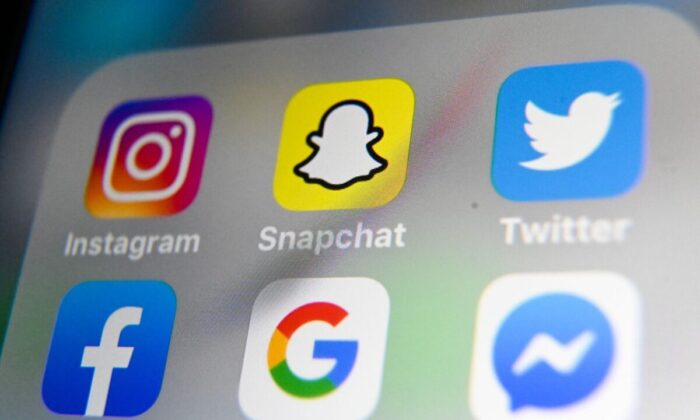 One of the world’s largest tech trade groups says the federal government’s online streaming bill will place a “regulatory hand” on how consumers choose content and must be rewritten.

“Experience teaches that governments should be modest about imposing obligations on the technological future,” said the Consumer Technology Association (CTA) in a written submission to the Senate transport and communications committee on Aug. 15, first reported by Blacklock’s Reporter.

“Specifically, Canada should be cautious and precise about attempting to influence or define the information that is available to users via search.”

CTA was referring to Bill C-11, an Act to Amend the Broadcasting Act, which if passed in the Senate and receives royal assent, will update the Broadcasting Act and bring streaming platforms such as Netflix and Amazon under the regulating powers of the Canadian Radio-television Telecommunications Commission (CRTC).

The bill would also apply to platforms such as YouTube and Spotify, requiring them to promote Canadian artists.

In its submission, the CTA says that “despite best intentions” Bill C-11 places a “regulatory hand on user discovery and choice of opinion and content.”

The CTA expressed concerns over “the breadth and lack of precision” in the current text of Bill C-11 which will result in “potential prescriptive and corrosive effects.”

The group also stressed that the nature of how individuals and companies communicate on the internet should not be considered the same as how radio and TV broadcasters operate.

“The Internet offers users the ability to post as well as to choose, receive, and store spoken, musical, and video expression and content,” the association said.

“This ability to share should not be assumed to turn users into broadcasters, nor should it subject users even to remotely comparable obligations and regulations.”

During his testimony before the Standing Committee on Canadian Heritage on June 6, Heritage Minister Pablo Rodriguez insisted several times that Canadians who post content online should not be worried about falling under the purview of the CRTC.

“Absolutely, it is not,” Rodriguez answered when asked by Liberal MP Anthony Housefather if the content is regulated by the bill.

“There’s people that try to make others believe that the CRTC is there, and the government through the CRTC, that we want to know what people produce, and if the videos are fine or not, and if we’re not happy with it, we’re going to take it offline. No, no.”

Bill C-11 passed the third reading in the House of Commons on June 21.

The legislative process was condemned by some Conservative MPs, however, with MP John Nater saying the Liberal government “shut down debate at every step” in order to rush the bill through Parliament.

Senators have signalled they will not be pressured to speed up consideration of the bill, claiming they had thwarted government ploys to push it through to the upper house.

“The Trudeau gov’s attempts to circumvent the democratic process and ram through flawed censorship Bill #C11 with no discussion or debate should outrage every Canadian,” said Sen. Leo Housakos in a tweet on June 16.

“The Senate must and will conduct a full and transparent study of the bill.”

Prior to Bill C-11, the Liberals had proposed Bill C-10 and Bill C-36 in an attempt to regulate internet content, but none have passed to date.

Bill C-10 would require social media platforms and internet streaming companies to make financial contributions to support Canadian content, while Bill C-36 would allow individuals to file a complaint with the Canadian Human Rights Commission if they experience “hate” online.

The CTA said Bill C-11 “fails to provide demarcation, guidance, or limitation on when user generated content is subject to regulation.”

“If Parliament is unable to draw lines today that more precisely reflect drafters’ intent, there is no reason to assume that regulators will be able to do so in the future.”