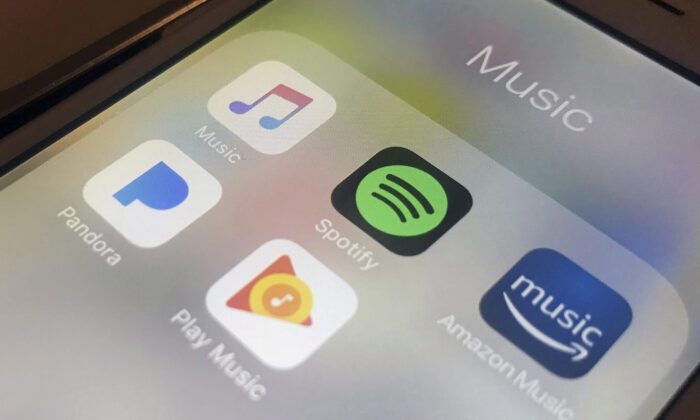 The Liberals’ bill to regulate internet content would constitute government overreach into the everyday activities of Canadians, says a former CRTC commissioner, who called the scope of Bill C-11 “absurd” and a “power grab over human communications.”

“We oppose C-11 because it embodies a fundamentally illiberal idea of communications, because it constitutes a vast overreach of governmental authority, and because it threatens the engine of innovation and economic growth, which is the internet,” said Timothy Denton while testifying before the Senate communications committee on Sept. 14, as first reported by Blacklock’s Reporter.

“It is a general power grab over human communication across the internet and therefore deserves our distinct disdain,” said Denton, who is now chairman of the Internet Society Canada chapter.

If the bill is approved by the Senate and receives royal assent, Bill C-11 would amend the Broadcasting Act to bring major streaming and content-creation platforms—like Netflix and YouTube—under the CRTC’s authority, which will have the power to control what content is made available to Canadians on the internet platforms.

C-11‘s stated main objective is to bring Canada’s Broadcasting Act up to date so that it brings internet video and digital media services under the CRTC’s authority—much like the regulator does for radio and cable television—and to promote Canadian content for viewers within the country. The bill would grant the CRTC powers to regulate almost all audiovisual content distributed via online platforms.

Denton argued that C-11 is actually “about protecting the economic interests of an obsolescent niche of Canadians.”

“It is not about bringing broadcasting regulation up to date,” he said. “It’s not even about streaming. It is about controlling content on the internet, the persons who transmit content, and what reaches the persons who access internet content.”

Matthew Hatfield, campaigns director for OpenMedia, also testified before the Senate committee, and said that C-11 will give the CRTC “enormous powers” representing a “breathtaking case of regulatory overreach unlike anything seen anywhere else in the world.”

“Bill C-11 starts from a fundamentally wrong idea that the internet is similar to traditional broadcasting and should be regulated in the same way,” said Hatfield. “It isn’t, and it shouldn’t.”

Heritage Minister Pablo Rodriguez told the House of Commons Canadian Heritage Committee on June 6 that the CRTC will not use the powers granted by C-11 to regulate content that Canadians post on the internet.

“There’s people that try to make others believe that the CRTC is there, and the government through the CRTC, that we want to know what people produce, and if the videos are fine or not, and if we’re not happy with it, we’re going to take it offline. No, no,” said Rodriguez.

Denton said that the bill “invites fears of undue and harmful intervention.”

“C-11 vastly exceeds the government’s stated objectives,” he said. “And then leaves entirely to the CRTC the ability to determine its own mandate and the extent of its intervention in the online economy, and in Canada’s ability to access content of our choice.”