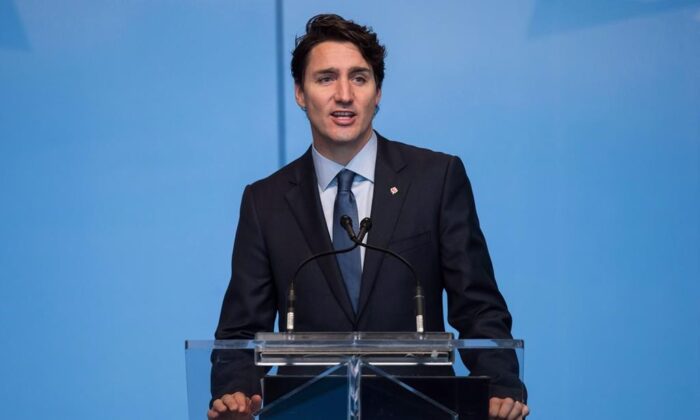 OTTAWA—The Liberal government is giving itself more time to fulfil a key peacekeeping promise to the U.N. first made five years ago.

The commitment involves the provision of a 200−soldier quick reaction force to the U.N.

Prime Minister Justin Trudeau first announced the pledge during a major peacekeeping summit in Vancouver in 2017.

The government at the time said the force, intended to provide response to emergencies on peacekeeping missions, would be deployed within five years.

Yet the Department of National Defence says cabinet recently gave itself another year to meet the commitment.

The government has not explained why the force has yet to materialize even though the UN says there is an ongoing need for such units.