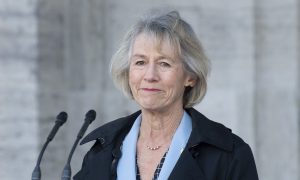 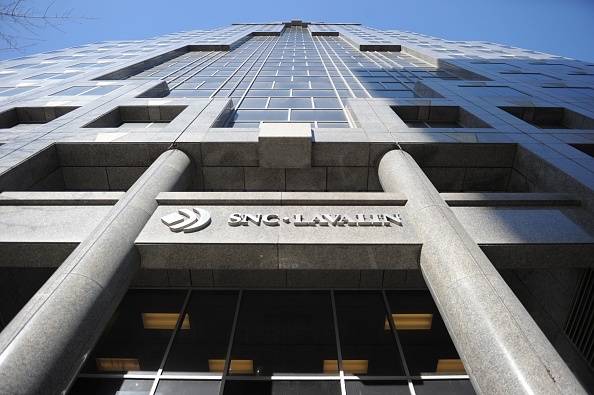 OTTAWA—The Liberal majority on the House of Commons ethics committee have voted down a motion backed by Conservatives and New Democrats that would have seen former attorney general Jody Wilson-Raybould and former Treasury Board president Jane Philpott testify about SNC-Lavalin controversy.

Wilson-Raybould told the justice House of Commons justice committee last month that she was pressured by Prime Minister Justin Trudeau, his senior advisers and senior advisors to the finance minister, to overrule the decision by the director of public prosecutions not to negotiate a remediation agreement with SNC-Lavalin rather than proceed to a criminal trial on fraud charges.

She believes she was shuffled out of justice in January because she wouldn’t change her mind.

Trudeau has denied anything improper occurred but has been unable to change the channel from the saga that has badly hurt his public image. He said the whole thing boils down to a breakdown in trust between him, his aides, and Wilson-Raybould.

During the almost two-hour-long meeting Tuesday, Conservatives and New Democrats urged their Liberal colleagues to put partisan issues aside and agree to have the ethics committee take on the probe after the Liberals ended the justice committee’s investigation last week.

Liberal MP Nathaniel Ermine-Smith, who voted in favour of an NDP motion in February to hold a public inquiry on the matter, said at the ethics committee Tuesday a new probe may only result in relitigating what has already been said at the unless the two former cabinet ministers were granted wider waivers to testify on the issue.

Trudeau has not indicated any willingness to do that saying the waivers were already unprecedented and allowed for the facts relevant to the matter at hand to be made public.