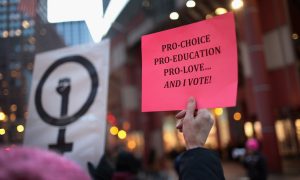 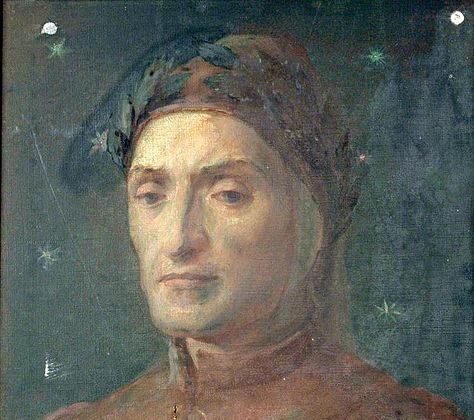 In that avant-garde hothouse of liberalism—the humanities, I mean—where progressive ideas mature until they’re ready to be implemented in law and regulation, the word “masterpiece” is unfashionable. So are genius, greatness, and civilization, at least when found in “great books” and “Western civilization.”

Instead, we talk about “texts” and “cultures.”

Text and culture, you see, are egalitarian terms. You can’t call the author of James Bond film scripts a genius, but you can certainly discuss those scripts as “texts.” You can’t call the 1990s rap scene in Los Angeles a civilization, but it surely counts as a culture. I once proposed to my department a Great Books course, only to have a colleague reply that in calling the books on my syllabus “great,” I implied that the books in other classes weren’t great. The word masterpiece even includes the odious “master,” reminiscent of slavery and colonialism.

Racial and sexual sensitivities have reached such an inflammable point on campus that any word associated with European superiority and American greatness won’t fly. An academic dogma of anti-tradition has set in. The old days were too white and too male. The traditional canon of literature and art was, academic liberals claim, but an assemblage of works that reinforce white male privilege.

And so, humanities professors now have a knee-jerk reaction to old-fashioned words for talent and monuments. They are much better at saying that we can’t rate Shakespeare’s history plays above “Game of Thrones” than they are at explaining why “Richard III” is so good.

Some of them wish to show that they are hip to pop culture and aren’t stuffy, tweedy types. Others genuinely believe that admiration for the high points of Western civilization demeans women and minorities. And still others didn’t undergo a strong formation in the classics and find any argument that discredits them lightens their insecurity.

It all amounts to a leveling of human creation. Liberals don’t want to put anything down, and so they don’t elevate anything. Or rather, they elevate those things that traditional notions of art dismissed (popular culture, cheap vulgarity, artistic mediocrity) or that they ignored (non-Western traditions, works by women and minorities). And they downgrade the old geniuses.

College freshmen who sign up for 19th-century literature courses because their high school teachers made them love Jane Austen are surprised by the instruction. They don’t understand the negativity. They expected dramatic lessons in wonderful characters and eloquent expression, and instead get homilies on sexism and racism. It doesn’t inspire them.

They don’t realize that their teachers suffer from what Friedrich Nietzsche called ressentiment (he preferred the French term). People of ressentiment don’t like greatness. They don’t like hierarchies of any kind, except for those of victims and victimizers and good egalitarians (themselves) and bad aristocrats (of various kinds). They resent the superiority of the few and middling conditions of the many. They convert the talents of the upper-crust into “privilege,” which is an advantage the fortunate ones didn’t deserve. They were just lucky.

No form of greatness survives this leveling process. Liberalism can’t reserve any particular version of greatness and expel the others. If you can’t say that Dante is one of the great poets, and we should read him instead of listening to Beyonce, then all gradations of greatness are out.

When a society loses its respect for nobility in the arts, when the stewards of tradition aim to undermine tradition, everything else follows. If there is no Great American novel anymore, then we can never make America great again.