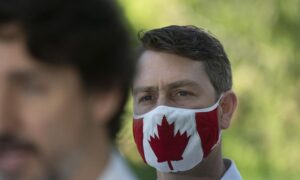 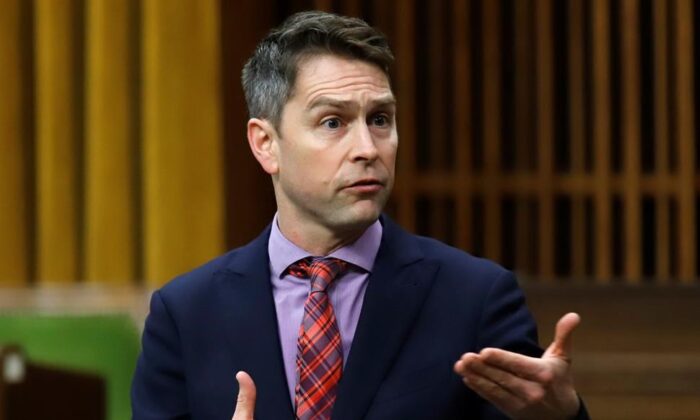 Parliamentary Secretary to Minister of Innovation, Science and Industry (Science) Will Amos responds to a question during question period in the House of Commons on Parliament Hill in Ottawa on Dec. 11, 2020. (The Canadian Press/Patrick Doyle)
Canada

OTTAWA—Liberal MP William Amos has once again been caught unawares on webcam.

“Last night, while attending House of Commons proceedings virtually, in a non-public setting, I urinated without realizing I was on camera,” the Quebec MP wrote in a statement posted to Twitter late Thursday night.

“I am deeply embarrassed by my actions and the distress they may have caused anybody who witnessed them,” wrote Amos. “While accidental and not visible to the public, this was completely unacceptable, and I apologize unreservedly.”

He added that he is temporarily stepping away from his role as parliamentary secretary to Industry Minister François-Philippe Champagne and from his work as a member of the House of Commons veterans’ affairs committee so that he can get help.

“I will continue to represent my constituents and I’m grateful to be their voice in Parliament,” wrote Amos, who has represented the riding of Pontiac since 2015. “I am deeply appreciative for the support of my staff and the love of my family.”

Last month, Amos made headlines around the world after he appeared naked on an internal parliamentary feed of virtual question period, without his image being broadcast on the public feed.

Amos has said he was changing his clothes after a jog and did not realize his laptop camera was turned on.

Bloc Québécois MP Sebastien Lemire later apologized in the House of Commons for taking a screenshot of the moment, saying he had no idea how the photo quickly made its way to the media and ended up circulating online around the globe.

At a meeting earlier this month of the all−party board of internal economy—the governing body of the House—Liberal whip Mark Holland said Lemire should reveal where he sent the image and what his intent was.

That board was set to meet again earlier Thursday, but the meeting ended up being put off.