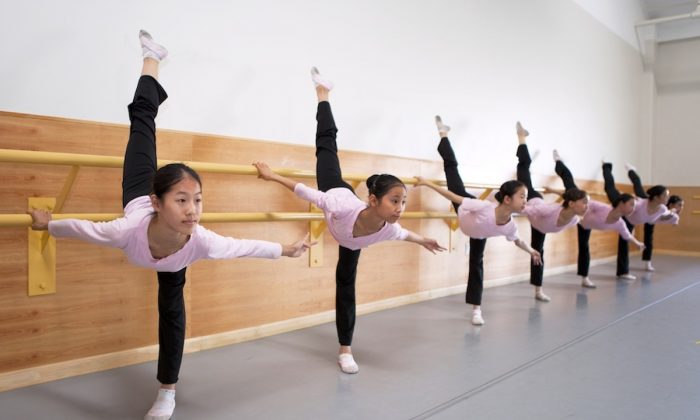 Editor’s note: several residents of Dragon Springs, the Falun Gong community in Deerpark, N.Y., have written to Epoch Times to dispel misunderstandings propagated in a recent political campaign. Here is one such letter.

I am currently a student enrolled in Fei Tian College, an arts school located in Dragon Springs. As a student focused in my performing arts major, I’ve never paid much heed as to how locals viewed my school or Dragon Springs.

But recently local tensions have escalated and I became aware of many rumors and accusations made toward Dragon Springs and its inhabitants. I was somewhat confused and disheartened that a place that I have gained and learned so much from, has become the grounds for suspicion and contempt within the community. I feel that Dragon Springs is an extraordinary place and deserves a better reputation.

Fei Tian has nurtured hundreds of outstanding and responsible young artists with upright moral character, which I believe will bring positive energy to the community.

As an Australian-born Chinese, I grew up attending Chinese school on weekends and speaking in Chinese at home with my family. However, it wasn’t until I left Australia to pursue classical Chinese dance studies here at Fei Tian that I began to truly appreciate and understand my cultural heritage.

At Fei Tian, I rigorously trained in classical Chinese dance and have matured both as a performing artist and as a member of society. I’ve learned here that art contributes to the human spirit and is a manifestation of one’s inner virtue.

Performing classical Chinese dance requires the person to align with traditional Chinese aesthetics and virtues. In ancient China, art was a reflection of one’s purity and virtue, which is why in ancient China, artists would meditate to cleanse themselves. As part of my learning process and growth in the profession, I try to align myself with traditional virtues such as leading an honest life, and being compassionate and tolerant toward everyone around me.

Fei Tian has nurtured hundreds of outstanding and responsible young artists with upright moral character, which I believe will bring positive energy to the community. I also appreciate Dragon Springs for complementing my experience at Fei Tian and providing the peaceful atmosphere necessary for my artistic pursuits. If Dragon Springs were really an unpleasant place, I would not have chosen to stay here at Fei Tian.

I hope more people can understand and see Dragon Springs for what it truly is, a center for preserving important traditional virtues and culture.

Helen Shia is a student at Fei Tian College.