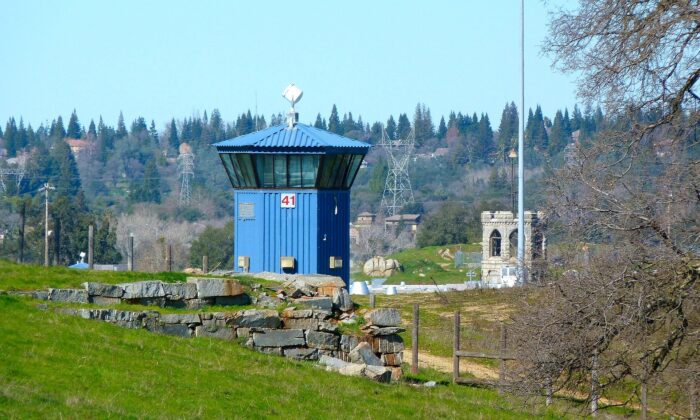 Let’s Think About a Different Kind of Prison System

Show of hands: How many readers believe that the U.S. prison system truly works to rehabilitate convicts before releasing them back into society?

I’m betting not many hands went up.

A quick history of America’s correctional-industrial complex shows that up until the late ’60s, the goal really was to rehabilitate prisoners so they could have a better chance of success when they got out. But in the early ’70s that mindset changed, and we adopted a system of harsh mass incarceration, including extraordinarily long, no-parole sentences, even for first-time offenders.

The result has been an enormously expensive disaster. According to the nonprofit American Public Health Association, our correctional facilities are grossly overcrowded and have “transformed into dehumanizing, punishment-oriented regimes” that care little about the human being and center almost solely on institutional security. Many prisons are crumbling compounds populated with brutal, degrading guards and are plagued with gang violence, sexual assault, and suicide.

It doesn’t take a Ph.D. to realize what kind of traumatized person comes out of a typical U.S. prison. And once released, the stigmatized ex-con still must deal with the unbending parole system, which often makes them feel as though they’re still incarcerated.

The country of Norway does things very differently and corrections officials from a handful of U.S. states have taken serious notice.

Norway’s society is smaller and significantly different from ours. We are a melting pot of various minority groups. Norway is more monolithic with much less interracial conflict. But the Norwegian approach to incarceration offers important lessons to be considered.

Sentences in Norway are never more than 21 years, no matter the crime committed. And from day one convicts are treated like human beings who, for whatever reason, temporarily lost their way in life and are worthy of being rehabilitated.

Bastoy is one of Norway’s “open prisons.” Convicts work the land and grow much of their own food. They bicycle across the vast campus to attend classes on a wide range of traditional and technical subjects. They are encouraged to think about the job they want on the outside. Convicts nearing the end of their sentences are allowed to work off-site.

Among the other eye-opening differences: there are no cells with bars. Prisoners are housed in dormitory rooms where they have their own small kitchen, private bathroom, and television. They aren’t watched by “guards” but by “staff,” who must attend a special two-year academy where their all-expenses-paid studies include criminology, law, social welfare, and ethics. They are trained to establish meaningful relationships with convicts and to open lines of communication so they can reach the person behind the crime. Staff is paid well, and they get such generous benefits that there is stiff competition to be accepted at the academy.

Even in Norway’s most famous supermax closed prison, Halden, the layout looks very different from any American facility. It is nicknamed the Ikea Prison for its modern looking housing units, with wide, well-lit hallways, sun filled rooms, and extensive library. A first-class medical department encourages prisoners to maintain good physical and mental health. Staff is trained to motivate, not intimidate.

Wait, you may think. This sounds way too cushy for a prison. Those who break the law must be punished! But Norway must be doing something right. They have the lowest recidivism rate in the world, with only about 20 percent of ex-cons re-offending. The average U.S. return rate is more than 70 percent.

Critics say Norway’s system is way too expensive. Indeed, they spend nearly $130,000 per prisoner per year. The average here is about $38,000 for federal inmates and between $30,000 and $60,000 for state prisoners. But remember, American taxpayers wind up paying more because our convicts serve longer sentences, are much more likely to return to prison, and the number of elderly prisoners continues to grow. They can cost up to nine times more to maintain than a younger inmate.

I guess it all comes down to what kind of human beings we want our prisons to turn out: people who are skilled and confident, or unskilled and traumatized?