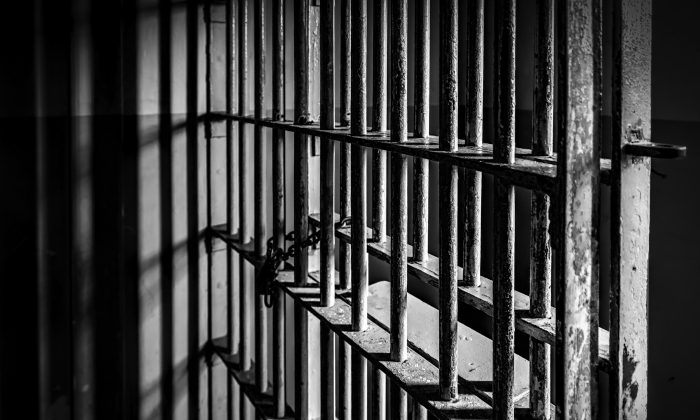 You may have heard there’s a growing political movement against mass incarceration. Someone should clue in the judges.

In the past 30 years, federal judges have turned to imprisonment—as opposed to probation—as the punishment of choice for even minor crimes, according to the Pew Charitable Trusts. During that same period, federal cases have tripled in number.

The Pew study reports that “nine in 10 federal offenders received prison sentences in 2014, up from less than half in 1980, as the use of probation steadily declined.” Despite the ballooning number of cases in that time, 2014 saw 2,300 fewer probation sentences than 1980.

Blaming mandatory minimums goes only so far. Not all crimes have them. In fact, most don’t.

Part of the fault lies with the draconian mandatory minimum sentences that Congress passed in the 1980s and 1990s as it ratcheted up the so-called war on drugs. Attorney General Loretta Lynch told a group at Harvard Law School in mid-January that these laws have had a “devastating effect on poor communities, and were a drastic and ineffective response to the drug scourge of the 1980s.”

That may be true, but it’s not the whole story.

Drug cases account for about 47 percent of all federal crimes, according to the Federal Bureau of Prisons, or BOP. What about the other 53 percent? Should all of those people really be in prison? I think not.

First, there are many kinds of federal prisons.

The worst and most violent prisoners—murderers and terrorists, for example—are in maximum-security penitentiaries, which hold about 12 percent of the BOP’s prisoners. While we can certainly have a discussion about the use of solitary confinement in these facilities—critics like the United Nations call it torture—few would dispute that these dangerous offenders should be held securely.

Medium-security prisons, which still have high walls and guard towers, hold another 30 percent of federal prisoners. These are generally the bank robbers, serious drug offenders, people in on gun charges, and the like. If these prisoners are well behaved, and if they have fewer than 20 years to go on a sentence, they’re eligible to move to a low-security prison.

Low-security prisons hold another 38 percent of federal prisoners. Most people with mandatory minimum drug sentences are here, as are nearly all of the BOP’s pedophiles. Most prisoners at this level are on their best behavior because they hope to be transferred to a minimum-security work camp (though child abusers and violent offenders are ineligible).

But here’s a question: If a crime is so minor that a person can be sentenced to a work camp, which is outside the prison walls, then why are these people in prison at all?

Blaming mandatory minimums goes only so far. Not all crimes have them. In fact, most don’t.

So why would a judge willingly take a parent away from his family, or out of the workforce? Why disrupt a community when probation is a legitimate punishment that the judge has the authority to levy?

While on probation, the offender could continue to work and support his family, pay taxes and restitution, and still make amends with society. It makes more sense. It’s worked in the past.