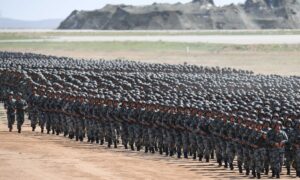 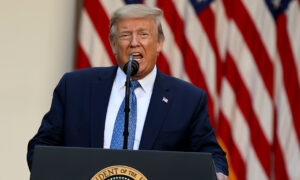 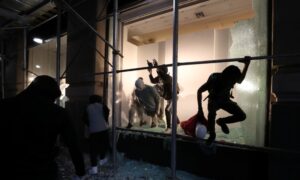 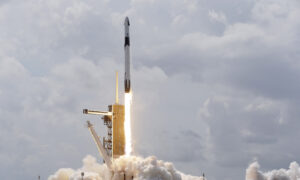 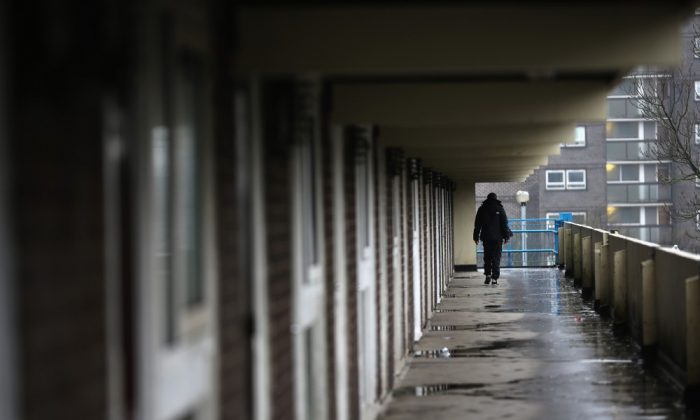 The Falinge Estate in Rochdale has been surveyed as the most deprived area in England for a fifth year in a row. (Christopher Furlong/Getty Images)
Opinion

Let’s Get Real on Child Poverty in UK

The Coalition’s child poverty strategy has been derailed by an argument about definitions and measurement, which offers no practical help for the millions of families struggling on a low income. Despite the difficult fiscal context, the Coalition could have set out a much more ambitious plan for tackling child poverty, with long-term reforms to help families sustain higher incomes through work and prioritising support for younger children.

The last Labour government lifted a million children out of poverty, but the Institute for Fiscal Studies expects levels of child poverty to rise by just over a million by 2020, mostly as a result of the Coalition’s planned benefit cuts. Today’s recycled rag-bag of minor proposals stands little chance of reversing this trend. Capping water bills for large families or taking £50 off energy bills is small beer given the scale of the challenge.

The weakness of the strategy stems partly from the fact that Iain Duncan Smith has allowed himself to get bogged down in a fairly academic debate about what poverty is and how it should be measured. The insight that poverty is about more than the cash in your pocket is well made, but it is overplayed when it drives a concern only with children experiencing the most chaotic family lives. After years of falling family incomes, including for those in work, this narrative offers little to the bulk of low-income families struggling to get by. And today’s strategy is divorced from the Coalition’s wider tax and benefit policy, where financial support for low-income families has been reduced to pay for tax cuts for all workers.

Rather than obsessing about how to measure poverty, the Coalition could be getting on with practical reforms to help raise family incomes, despite the pressure on public spending. Clearly, we can’t simply repeat what the last Labour government did. Although it invested heavily in back-to-work support and family services, it ended up relying too much on benefits and tax credits to raise family incomes. While this helped families in the short term, it didn’t do enough to ensure that higher incomes could be sustained once the benefit increases stopped.

If the Coalition looked seriously at the European countries with the lowest levels of child poverty, it would find the shape of an alternative strategy. First, priority is given to making it easier for parents to work, rather than raising the generosity of cash benefits. There is guaranteed access to affordable childcare and a more deeply embedded culture of flexible working. As a result, fewer children grow up in workless families and more couples are both earning. Levels of low pay are also lower and fewer mothers end up working in dead-end jobs of just a few hours a week.

Second, investment in families is tilted towards younger children rather than spread across all families. There are more resources for good-quality childcare and early years support, more generous paid leave to protect family time, and – in countries like Denmark – higher rates of benefits for families with young children. This recognises both the importance of the early years for child development and the diminished capacity and desire of parents to work when their children are young.

IPPR is currently looking at how these lessons could be applied in the British context. This is likely to include proposals for more generous paid leave, a major expansion of affordable childcare, higher benefit rates for families with young children, and stronger incentives in the benefit system for both parents in a couple to work. Paying for these priorities will involve some tough choices. Over time, the real value of family benefits may need to fall to pay for more childcare. Increasing benefit rates for young children may mean restricting entitlements for older children. And we may need to accept that child poverty cannot be reduced across the board by 2020 but that much can be achieved by focusing resources on young children.

This post is co-authored with Kayte Lawton, who leads the Condition of Britain programme at IPPR.