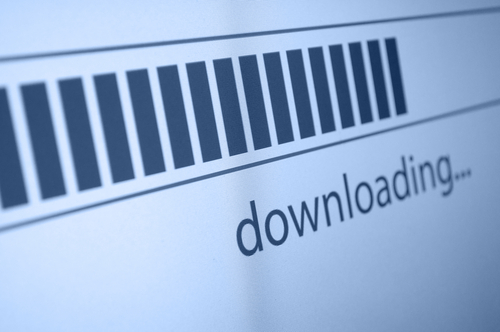 For albums that are not widely popular or well known, removing the digital rights management (DRM) controls can increase the number of album sales. While many musicians are employing DRM to prevent piracy, a University of Toronto researcher has found record sales increase by as much as 30 percent when DRM is removed.

Many in the industry were apprehensive about DRM from the beginning, wondering whether it would be sustainable and what the impact would be on the record companies’ bottom line.

PhD candidate in Strategic Management Laurina Zhang published her study, titled “Intellectual Property Strategy and the Long Tail: Evidence from the Recorded Music Industry,” in November. She compared the sales of 5,864 albums from 634 artists across a broad range of genres before and after the removal of DRM. She found a 10 percent increase in sales overall. At one end of the scale, low-selling albums increased by as much as 30 percent, while albums leading the charts did not see an increase in sales.

EMI is the first major label to ease up on DRM, states Zhang, because it represents artists looking to get their names out there. Sales of less popular albums surge with relaxed DRM, because people can more easily become familiar with the music.

DRM restrictions also prevent the legal users from making back-up copies of their music, which can tempt them to settle for the easier option of pirated albums.

Dinah A. Vernik of Rice University, and Duke University marketing scholars Devavrat Purohit, Preyas S. Desai, state in a report published in the journal Articles in Advance in 2011: “We find that eliminating DRM restrictions can lead to an increase in sales of legal downloads, a decrease in sales of traditional CDs, and a decrease in piracy. … This is in stark contrast to the view that removing DRM will unconditionally increase the level of piracy.”

*Image of downloading via Shutterstock