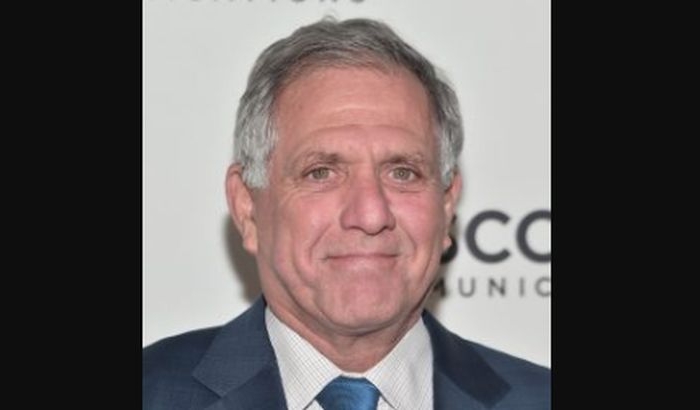 CEO of CBS Corp. Les Moonves is being accused of sexual misconduct in a July 27, 2018, report. (Mike Coppola/Getty Images for The Natural Resources Defense Council)
US News

CBS CEO Leslie Moonves, one of the most powerful men in media, is being accused of sexual misconduct. On Friday, The New Yorker magazine is slated to publish an article detailing unwanted kissing and touching.

Ronan Farrow, the son of actress Mia Farrow and director Woody Allen, is slated to publish his New Yorker report detailing allegations of misconduct on the part of Moonves, according to the Hollywood Reporter on Friday. Last year, Farrow broke the story on the allegations that Hollywood mogul Harvey Weinstein sexually abused women for decades.

CBS said it is investigating the new claims against the CEO.

“All allegations of personal misconduct are to be taken seriously,” the network told the Hollywood Reporter. “The Independent Directors of CBS have committed to investigating claims that violate the Company’s clear policies in that regard. Upon the conclusion of that investigation, which involves recently reported allegations that go back several decades, the Board will promptly review the findings and take appropriate action.”

On Friday, shares of CBS dropped 6 percent on the stock market ahead of the report’s publication.

CBS added: “The timing of this report comes in the midst of the Company’s very public legal dispute. While that litigation process continues, the CBS management team has the full support of the independent board members. Along with that team, we will continue to focus on creating value for our shareowners.”

Moonves has held numerous executive positions at CBS since he began working for the company in 1995. He was appointed chairman and CEO in 2003.

Other details about the allegations against him are not clear.