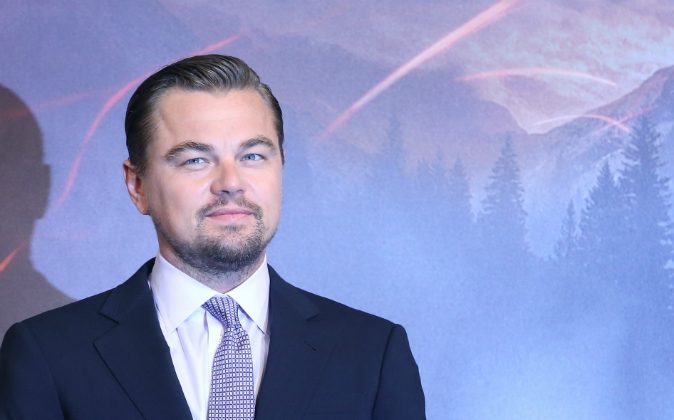 Leonardo DiCaprio attends the press conference for 'The Revenant' at the Ritz Carlton on March 23, 2016 in Tokyo, Japan. (Yuriko Nakao/Getty Images)
Entertainment

Leonardo DiCaprio was involved in a minor car accident over the weekend.

DiCaprio and his girlfriend, Nina Agdal, were driving on Montauk Highway in East Hampton, New York, on Aug. 20, when his Range Rover was rear-ended by a woman driving a Mini Cooper at 10 mph.

Following the accident, the Oscar-winning actor tended to Agdal before he checked on the other driver.

A witness told the New York Post: “When the driver unlocked the door, DiCaprio helped her out. She was shaken up. Leo was nice about it. He motioned for her to come with him, and he helped her over to the guardrail so she could rest.”

While DiCaprio’s SUV suffered no “apparent damages,” the woman’s Mini Cooper had extensive front-end damage and was towed away from the scene.

“It was a minor accident with no injuries,” Layla K. Bennett of the East Hampton Village Police Department told Epoch Times in an email.

The 41-year-old actor is currently in New York working on an environmental documentary titled, “Before the Flood” until Wednesday. As a result of conflicting schedules, DiCaprio was unable to host a fundraiser with Democratic presidential nominee, Hillary Clinton at his California home on Aug. 23.