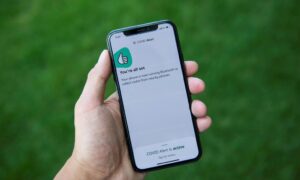 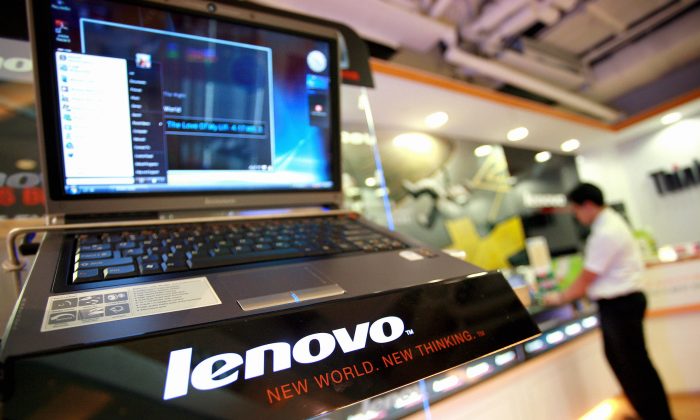 Lenovo recalled about 80,000 laptops due to a potential fire hazard.

Lenovo is voluntarily recalling some ThinkPad X1 Carbon 5th Generation laptops, the company said in a statement this week.

“Lenovo has determined that a limited number of such laptops may have an unfastened screw that could damage the laptop’s battery causing overheating, potentially posing a fire hazard,” according to a release from the company.

Officials said around 78,000 ThinkPad X1 Carbon Laptops were included in the recall across the United States, Fox reported. About 5,500 are being recalled in Canada.

Anyone who has the laptop should click here and enter their serial number to see if their laptop is included in the recall.

The CPSC said that, so far, no incidents of overheating or fires have been reported in the U.S., Fox reported.