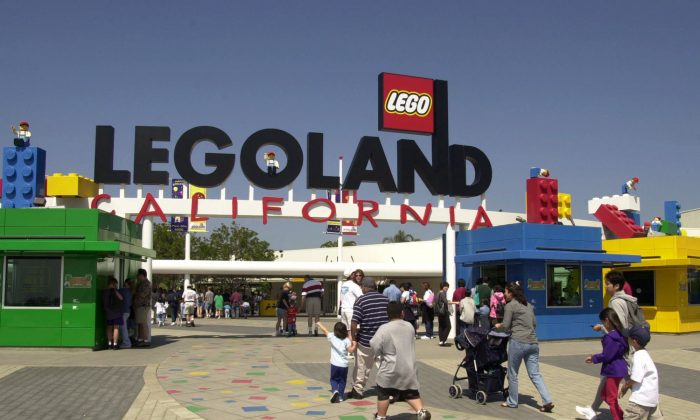 LEGOLAND Coming Before Goshen Town Board

Merlin Entertainmants PLC, the parent company of LEGOLAND, announced in a statement May 26 that it is interested in land in the Town of Goshen and would be coming before the Town Board to discuss rezoning. That meeting is set for June 14 at 7:30 p.m. at the county’s Emergency Services Building auditorium, 22 Wells Farm Road in Goshen.

The Town said Merlin Entertainment will give a presentation that will “outline project details” for the proposed park.

According to County Executive Steven Neuhaus, LEGOLAND would include a water park and a hotel, creating about 1,000 jobs in Orange County.

The state awarded LEGOLAND $1 million in last year’s Regional Economic Development grants for infrastructure and site work if they came to Orange County. In the announcement of the grant, it said there would be up to an estimated two million visitors to the park each year.

“It would be a major economic draw for the region,” Neuhaus said in a statement. “Not to mention it would make a lot of young children in the area very happy.”

If built, this would be the third LEGOLAND in the U.S., joining parks in Florida and California. LEGOLAND is also in the U.K., the United Arab Emirates, Germany, Denmark, and Malaysia.