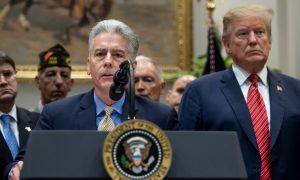 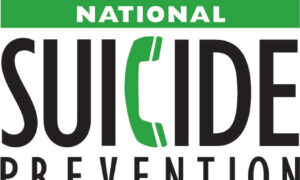 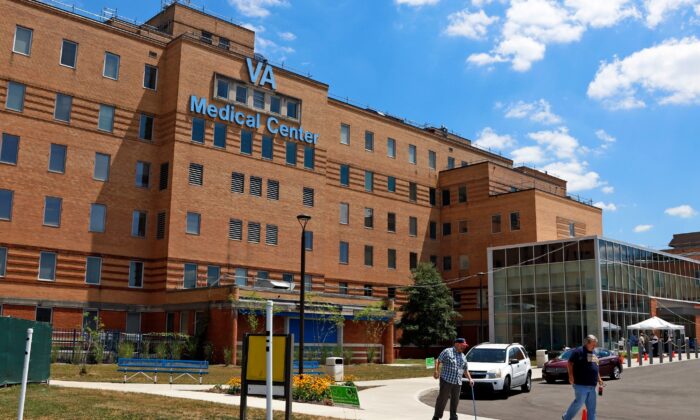 Legislation to enhance the Whole Health Program at the Veterans Administration (VA), which passed the U.S. Senate unanimously, now heads to the president’s desk to be signed. This legislation increases the holistic mental health resources available to veterans.

According to the VA, the Whole Health program is an individualized approach to care that supports the overall health and well-being of each veteran. The Whole Health approach focuses “around what matters to you, not what is the matter with you.”

According to the VA’s National Veteran Suicide Prevention Annual Report for 2019, out of the 45,390 American adults who committed suicide in 2017, 6,139 were U.S. Veterans.

“Many doctors have looked at how our system is too expensive and reliant on dangerous drugs,” said Lamb in a written statement. “This bipartisan bill will help reform VA healthcare and give veterans a real choice and greater power to manage their own healthcare.”

According to VA statistics, 27 percent of veterans that have post-traumatic stress disorder (PTSD) also have substance abuse disorder (SUD). In addition, In the Iraq and Afghanistan wars, approximately 1 in 10 returning Veterans seen in VA have a problem with alcohol or other drugs.

“It’s also clear that early interventions in mental healthcare can prevent veterans from falling into crisis,” said Takano. “With Congressman Lamb’s legislation, we can begin to break this cycle and provide ample opportunities for these crucial early interventions.”

Lamb’s bill will also require the VA to provide Congress with an analysis of the accessibility and health outcomes of each of the services in order to improve these services in the future.

The Trump administration has been a strong advocate for veterans. In 2018, President Donald Trump signed an executive order directing federal agencies to collaborate to ensure veterans get the mental health services they need in a timely manner.

The executive order directs the VA, the Department of Defense, and the Department of Homeland Security to work in tandem to provide “to the extent consistent with law, seamless access to mental health care and suicide prevention resources for Veterans, with a focus on the first year after separation from military service,” stated a VA press statement.