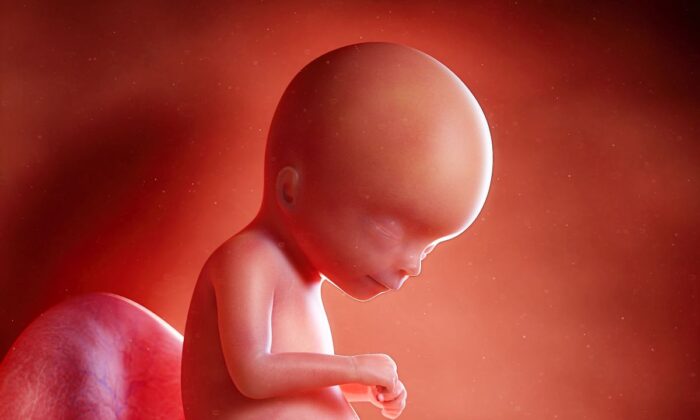 Legalisation of Abortion in South Australia to Come into Effect

New regulations will be introduced in the state of South Australia (SA) from July 7, allowing women to have an abortion up to 22 weeks and six days into the pregnancy without needing a reason.

The legislation will come into effect after abortion was legalised in the state by the previous government in early 2021 through the Termination of Pregnancy Act, which has removed abortion from the criminal legal system and placed it under the health law.

As well as not needing a reason for an abortion if the gestation period has not exceeded 22 weeks and six days, the legislation will now only require consultation with one medical practitioner up until that same stage.

Past that stage in the pregnancy, a woman is required to consult with two medical practitioners, who must both agree on the circumstances for the abortion.

The Act also permits prescription via telemedicine and has scrapped the requirement that the procedure is carried out in a hospital for early medical abortion.

Health minister Chris Picton said in a release on Thursday that the SA parliament voted for the new legislation in March 2021, and he accused the former government of burying the regulations, as well as failing to explain to the community why they did not progress them.

“The former Government inexplicably stalled these regulations which support the legislation for a year,” he said.

“We have moved forward with these regulations to deliver on what the parliament voted for.”

The Epoch Times reached out to the leader of the opposition but did not receive a response.

Abortion Law in Other Australian States and Territories

South Australia’s new legislation brings the state into line with the majority of other Australian states and territories.

Abortion law reform in Queensland in 2018 and New South Wales in 2019 saw women no longer prosecuted for procuring an abortion, with doctors also able to perform the procedure on women no more than 22 weeks pregnant as long as informed consent has been given.

Similarly, past the 22-week gestation period, two practitioners need to agree that there are sufficient grounds for the termination.

The law is similar in Victoria, the Northern Territory, and Western Australia, although the stage of the pregnancy up to which only one medical practitioner needs to be consulted is 24 weeks for the first two jurisdictions and 20 weeks in the case of Western Australia.

Meanwhile, in the state of Tasmania, up until week 16, only one medical practitioner needs to be consulted. Post 16 weeks, two practitioners need to agree there are sufficient grounds for an abortion.

Information on South Australia’s new legislation and regulations is being sent to GPs and pharmacists, so they are up to speed when the regulations come into effect on July 7.