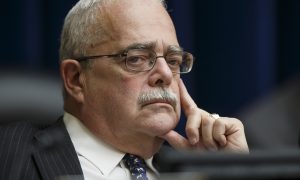 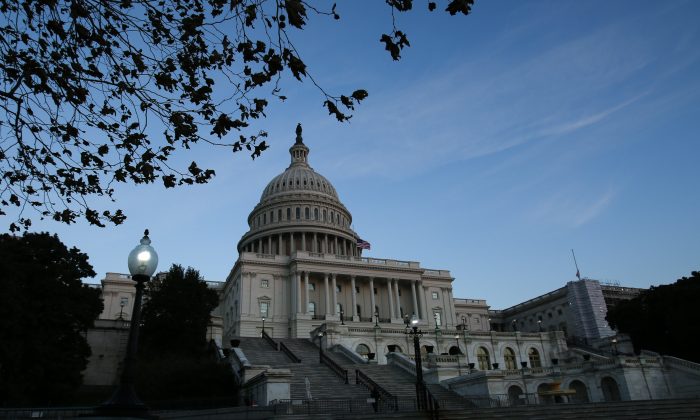 Dark money groups, which are politically active nonprofits, spent some $150 million during the 2018 election cycle. Left-leaning groups accounted for about 54 percent of that, according to the nonprofit, which advocates for, among other things, reducing “the influence of big money on politics.”

Right-leaning groups spent some 31 percent of the total, while groups classified as “bipartisan” or “nonpartisan” spent about 15 percent.

“All Americans have a right to know who is trying to influence their votes,” Issue One Executive Director Meredith McGehee said in a release. “This principle has been upheld repeatedly by the Supreme Court and is at the heart of our system, which depends on transparency for accountability. Now is the time for Democrats and Republicans to work together to address the out-of-control dark money in politics.”

“As we head into the 2020 presidential election, both parties must reject the opaque ways some of their wealthiest donors are influencing elections,” said Issue One CEO Nick Penniman. “Dark money is the most toxic force in politics. Members of Congress are the ones being mugged in the dark alleys. Regardless of their party affiliation, they should have a strong personal incentive to get rid of dark money.”