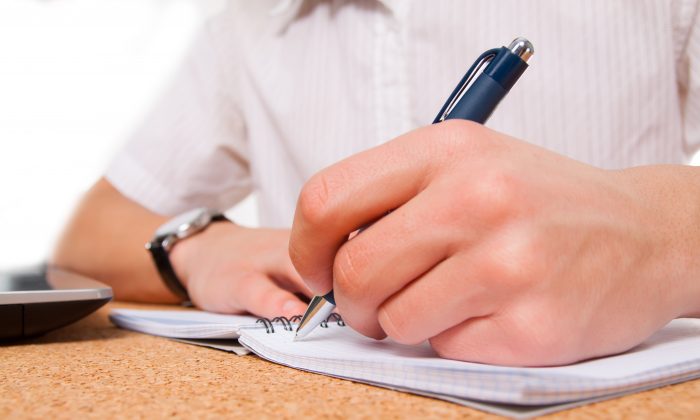 Left Handers Day around the world, including in the U.S., U.K., and Australia is this August 13.

The day was declared Left Handers day in 1076 by an organization known as the Lefthanders International.

For the day, check out some facts about left-handed people below:

-Roughly 10 percent of humans are left-handed, according to the Encyclopedia of Childhood and Adolescence

-Most species, including polar bears or chimpanzees, are split about 50-50 in this regard

-Left-handed people are not flawed, despite the popular sentiment at some points in the past

-Scientists haven’t figured out why people become left-handed. “People think it’s just an environmental thing, but you’ve got to think, why is there that initial bias in the first place, and why do you see that bias across all societies? Why aren’t there societies where you see a bias to the left?” William Brandler, a PhD student at Oxford University who led a paper about it, told Smithsonian. “There is a genetic component to handedness, hundreds of different genetic variants, and each one might push you one way or the other, and it’s the type of variance, along with the environment you’re in and the pressures acting on you, which affect your handedness.”

-Another study, published in the U.S. National Library of Medicine, sayss that though both left-handers and right-handers believe left-handers are more introverted and open to experience than right-handers, there is actually no proof that this belief is correct. Then again, “This stereotype is not negative, and argues against the status of left-handers as a stigmatised group in modern Western culture,” the authors wrote.