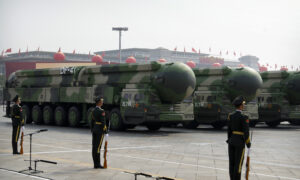 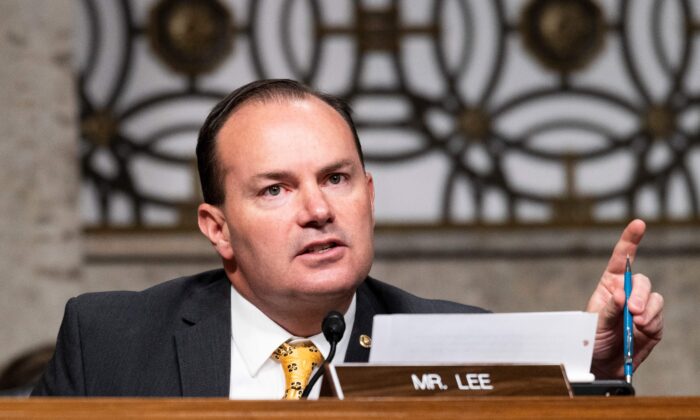 Sen. Mike Lee (R-Utah) on Thursday blocked proposals for two new Smithsonian museums, one for women and one for Latinos.

“All racial, ethnic, religious groups in America are worthy of celebration, even to the extent of having their own museums,” Lee said on the Senate floor in Washington. “Indeed, many of them already do—in many instances, institutions, museums that are not part of or funded by the federal government in whole or in part. If we have more museums and fewer tweets, America would certainly be better off. This isn’t about whether such museums should exist or not. This is about the Smithsonian institution, which is itself federally funded.”

Sen. Bob Menendez (D-N.J.) had asked for unanimous consent for H.R. 2420, which would create the National Museum of the American Latino. The House passed the bill by voice vote over the summer.

“We have before us an opportunity to set in motion a process that will eventually culminate in the establishment of a national museum devoted to the history, struggles, and achievements of Latinos and Latinas in the United States,” Menendez said, calling such a museum “long overdue.”

After Lee blocked the proposal—a unanimous consent request avoids a vote but opens a bill up to being blocked by a single senator—he also shot down one from Sen. Susan Collins (R-Maine) that would establish a national museum for women.

“I had hoped that we could proceed with both of these bills and pass them before the end of this year. Surely in a year where we’re celebrating the 100th anniversary of women’s suffrage, this is the time, this is the moment to finally pass the legislation unanimously recommended by an independent commission to establish an American women’s history museum in our nation’s capital. I regret that that will not occur this evening, but we will not give up the fight,” she added.