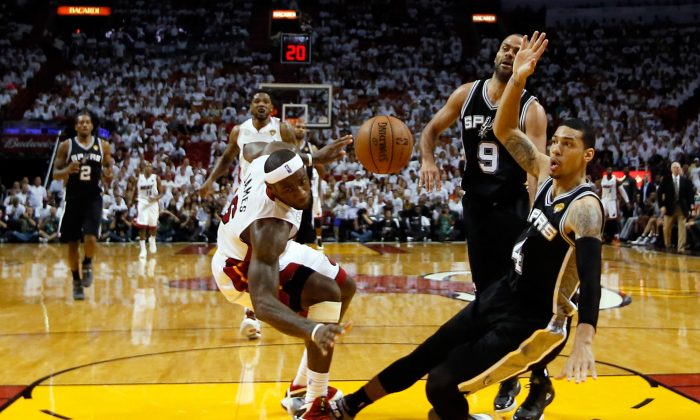 So-called LeBroning videos have been going viral. They bring James’ habit of flopping during basketball games into the real world.

They’re mostly being published on Vine, which is a service that enables users to post short, looping video clips.

Check the videos out below.