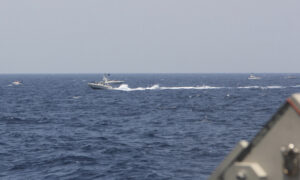 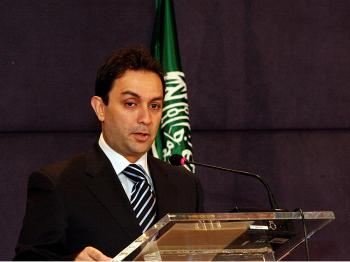 In Lebanon, a New Tax for Special License Plates

Baroud told local media that his proposal is based on the fact that car owners who can afford special license plate numbers, what he terms “luxury items,” should be expected to pay their cost—which, he says, is not only their actual price. The decision will not affect all citizens, but only those who can actually afford such luxuries, he said.

According to The Epoch Times’ own brief investigation—consisting of asking Lebanese drivers whether they support the proposal or not—different answers came from different drivers.

Generally, those who owned regular license plates supported the move, arguing that Lebanese people should not pay so much attention to social image. Mr. Rabih Raheel said: “Yes, they should [raise the taxes] because only the wealthy people should be VIPs in this country. Otherwise you will not be able to differentiate between the social levels of inhabitants.” Mr. Roy Chucrallah agreed with the plan, but added an important caveat: “[Baroud] is right, but on one condition: He should start with the Cabinet members themselves.”

Owners of special license plates, when questioned, naturally opposed the decision. They argued that the Lebanese people should have the right to own such items without the obligation to pay extra taxes, adding that the Cabinet is already imposing high taxes on food, drinks, and other basic needs without any apparent justification. “So why not start with the most important things first, and then move to luxury items?” they asked rhetorically.

The decision is still subject to further discussion—whether the Council of the Cabinet will approve it or not is probably a matter of feasibility.

“The Lebanese people are known for their readiness to pay for anything that satisfies their ego,” Mr. Khodor Al Baba said, another regular license plate owner. “This could be a lesson for them to learn that whoever wants to show-off his wealth, he has to prove he is wealthy.”