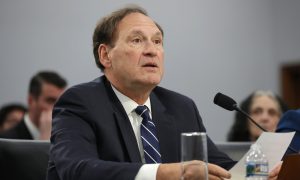 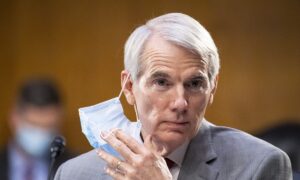 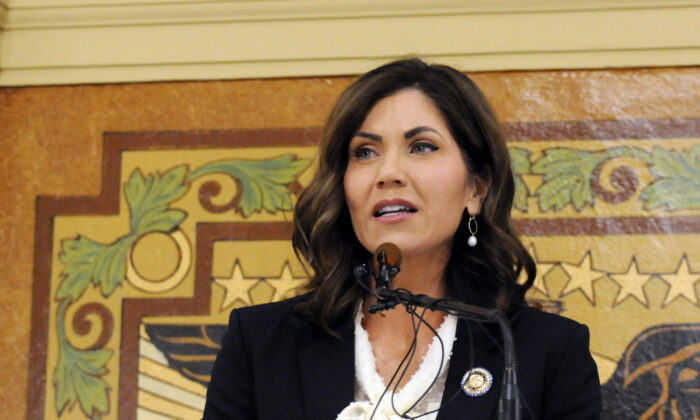 States with the least restrictions on their citizens’ movements and businesses due to the CCP virus have the lowest death rates on average from the pandemic that prompted a national lockdown beginning in mid-March, according to a new study.

Conversely, the most restrictive states show higher death rates on average from the disease known as COVID-19, which originated in late 2019 in China.

South Dakota remains the least restrictive of the 50 states, thanks to Gov. Kristi Noem, a Republican who from the beginning of the crisis has resisted nationwide calls to close businesses and keep individuals in their homes as much as possible.

States began removing restrictions in May, but at widely varying paces.

Wisconsin and Utah are the second- and third-least-restrictive states, followed by South Carolina and North Dakota in fourth and fifth, respectively, in the survey conducted by WalletHub, a personal finance website that regularly conducts data-driven analysis of current issues.

The survey calculated each state’s relative position on 16 separately weighted metrics that include the strictness of mask requirements, travel restrictions, large gathering restrictions, reopening of restaurants and bars, and workplace temperature screening. The death data covers only those deaths recorded during the period June 14-21.

The next five least-restrictive states include Missouri, Iowa, Idaho, Oklahoma, and Wyoming, in that order.

At the other end of the spectrum, New Mexico is the most restrictive, followed by Vermont, California, Hawaii, and New York. New Mexico ranks 51st for restrictions and has the ninth-highest death rate. The District of Columbia is included as a state.

Vermont and California are 50th and 49th, respectively, on restrictions, but the latter has the 21st highest death rate, while Vermont ranks among the states with the lowest death rate, at sixth.

The next five most restrictive states include Maryland, New Hampshire, Virginia, New Jersey, and Colorado.

The lower death rate on average for the least-restrictive states appears to belie predictions that some officials have encouraged their states to relax restrictions too quickly.

“Daily deaths from the disease in the United States have fallen dramatically since April, and that downward trend has continued into June,” according to calculations by Reason’s Jacob Sullum.

“Even taking into account the average lag between laboratory confirmation and death—about two weeks, according to the U.S. Centers for Disease Control and Prevention (CDC)—the loosening of restrictions on movement and economic activity that began at the end of April so far has not led to the surge in COVID-19 deaths that many lockdown supporters predicted.”

Sullum also pointed out that states such as Texas that relaxed restrictions earlier than other states have recently experienced increases in the numbers of confirmed CCP virus cases and hospitalizations.

“Those increases, which cannot be fully explained by expanded virus testing, may be related to Memorial Day gatherings and the mass protests against police brutality triggered by George Floyd’s death,” Sullum reported.

“The spike in cases that states such as Texas have seen can be expected to result in more deaths during the next couple of weeks than otherwise would have occurred.

“But if epidemiologists are correct in thinking that superspreading events on and after Memorial Day explain recent surges in infections—which makes sense given the timing—the resulting rise in daily deaths should be temporary.”

The U.S. Bureau of Economic Analysis (BEA) said June 23 that rate of growth in the states slowed in the first quarter of 2020 to 2.3 percent, compared to 3.6 percent in the fourth quarter of 2019.

The growth rate for the second quarter is forecasted to drop considerably as a result of the CCP virus lockdown, while data for the third quarter should provide a measure of the relationship, if any, between each state’s restrictiveness and its economic growth.