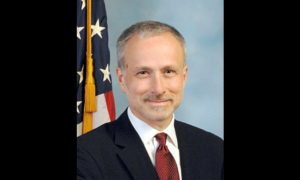 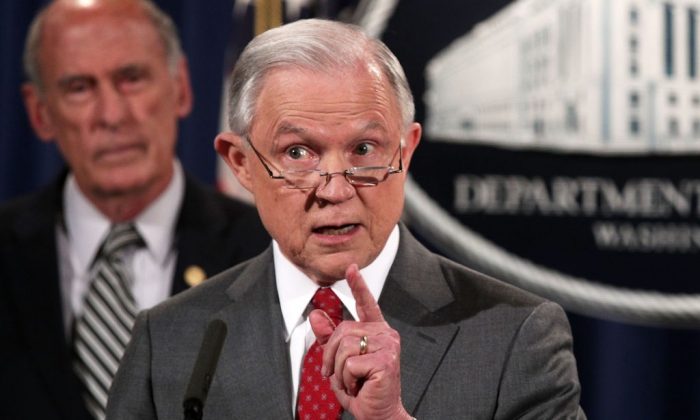 Leakers in Congress and White House Ensnared as Investigation Grows

The expanding investigation into leaks that threaten national security includes people in Congress and the White House, the director of U.S. national intelligence said at a briefing on Friday.

Investigators are looking into a torrent of criminal leaks to the media and foreign adversaries that occurred since President Donald Trump took office. The volume of active investigations has tripled since the end of the previous administration, according to Attorney General Jeff Sessions, and the leaks originate from numerous branches of the government and intelligence community.

“This nation must end the culture of leaks,” Sessions said at a press conference on Thursday morning. “We will not allow rogue anonymous sources with security clearances to sell out our country any longer.”

Sessions’s announcement comes the day after The Washington Post published two leaked transcripts of President Trump’s conversations with the presidents of Mexico and Australia.

While relatively rare during the administrations of Barack Obama and George Bush, leaks are pouring at a rate of one per day during the Trump administration, according to a report released on July 6 by the Committee on Homeland Security and Governmental Affairs.

A total of 125 leaks that were potentially damaging to national security—many clearly coming from within the intelligence community—were tracked by the Senate homeland security committee.

The majority of the leaks—78 in total—appeared to be an attempt to prop up unsubstantiated allegations of collusion between the Trump campaign and Russia to influence the 2016 presidential election.

While none of the leaks ended up proving wrongdoing on behalf of the Trump campaign, many revealed classified government intelligence including FBI interviews, grand jury subpoenas, and even the workings of the secret intelligence court.

Company That Built Trump–Russia Conspiracy Was Working for Russia

“Anyone who engages in these criminal acts is betraying the intelligence community. We feel the pains of these betrayals intensely,” Coats said.

Government leakers can be charged under the Espionage Act, a World War I-era law that remains the primary avenue for prosecuting leaks of sensitive national security information. According to one security studies expert, Angelo Codevilla, intelligence leaks published in the New York Times and Washington Post are “patently obvious felonies” committed by intelligence officials.

Such felonies are punishable by up to 10 years in prison under the Espionage Act. Other leaks can be prosecuted based on an executive order issued by then-President Barack Obama in 2009.