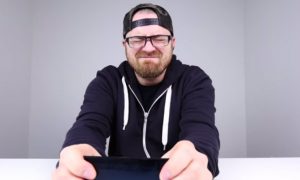 iPhone 6 Vs iPhone 5S Vs HTC One M8 Vs Moto X Vs Lumia 1020 Bend Test, Durability, Side by Side Comparison
0
Share Now
TelegramFacebookTweetEmailTellMeWeReddit
Copy Link 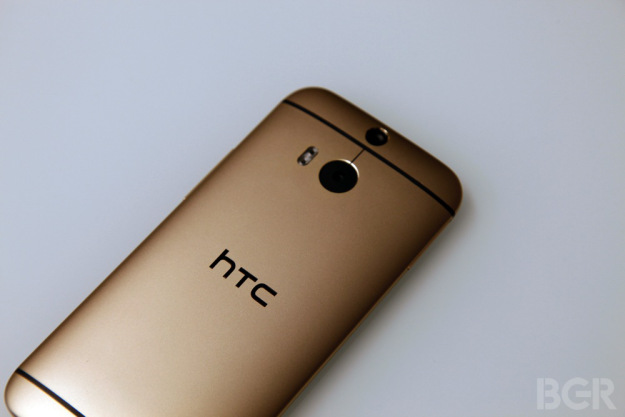 Leaked HTC One (M8) Photo Shows That it Looks Like an Android 5.0 Lollipop

With Android 5.0 Lollipop set to release in the near future, many Android fans are now beginning the waiting game to see exactly when their device will received the upgrade.

YouMobile has obtained some leaked screenshots that will be of particular interest to Android fans who own either the HTC One (M8) or the HTC One (M7), as they show what HTC’s own Sense 7 interface will look like when you upgrade to Lollipop.

RELATED: These Android phones have been confirmed to get Lollipop – is yours on the list?

As you can see in the picture above, it looks as though HTC has incorporated the cleaner, flatter look of Android 5.0 into its own Sense overlay. While there aren’t any massive difference between Sense 7 and Sense 6, YouMobile writes that you’ll be able to see the differences between the two UIs more when you’re actually using your HTC phone.

“The HTC Sense 7 UI has almost the same style and icons as the Sense 6 but with a little Material touch,” the publication writes. “Software keys background will change its color according to the App accent color which as a gorgeous touch to the User Interface, unlike the current Sense 6 which makes the Software keys almost black on most Apps.”

We don’t know for sure when HTC will roll out Android 5.0 to its phones, although the company has pledged to get its last two flagship phones, the M7 and M8, updated within 90 days of the new software’s release.