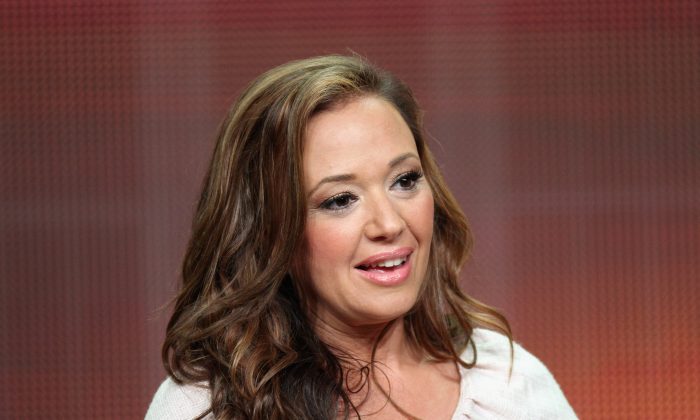 Leah Remini to Join ‘Dancing with the Stars,’ Report Says

Leah Remini, the former “King of Queens” actress, said that she will join “Dancing with the Stars,” reported TMZ. The website said that Nicole “Snooki” Polizzi of “Jersey Shore” will also be on the show.

Citing sources close to the show, TMZ said she will be on the show next season.

Remini made headlines recently after she made a public split with the Church of Scientology, and she raised questions about the location of church leader David Miscavige’s wife Shelly.

Later, the Los Angeles Police Department said that Shelly Miscavige is not missing and would not carry out an investigation. The department said she was located some time ago.

Remini also apparently is seeking to author a book about her experiences.