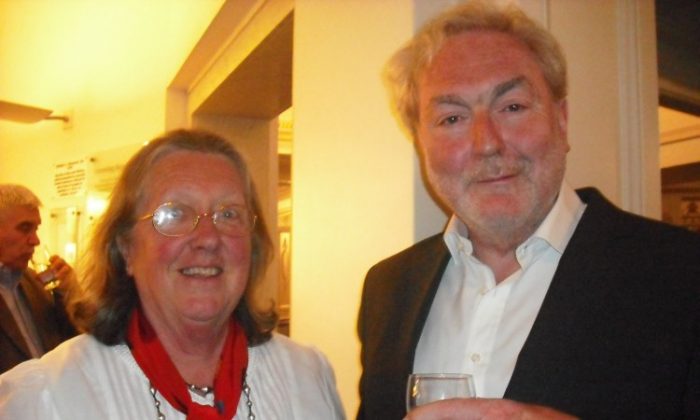 Dance aficionados Paul Riddout, a leading solicitor, and Valerie Savage, one of the UK's leading speech and language therapists. (The Epoch Times)
News

Leading Speech Therapist: ‘I am enjoying it enormously’

LONDON–Dancing aficionados Paul Riddout and Valerie Savage were full of praise for Shen Yun Performing Arts at the opening night of its series of five performances at the London Coliseum.

The New York-based Shen Yun Performing Arts returned to the London Coliseum for the second year running, on the final leg of the company’s European tour. This year it is the International Company; Last year it was the Touring Company.

With a mission to revive 5,000 years of Chinese culture, Shen Yun’s colourful performance of classical Chinese dance and music was greeted with warm applause.

Valerie Savage, one of the UK’s leading speech and language therapists thought the show was a beautiful portrayal of Chinese culture. “I am enjoying it enormously,” she said. “I think it’s beautifully produced. The dancing is just wonderful.”

Paul Ridout, a leading solicitor, was equally impressed. “It’s brilliant,” he said. “The footwork is dramatic and very disciplined. Most enjoyable.”