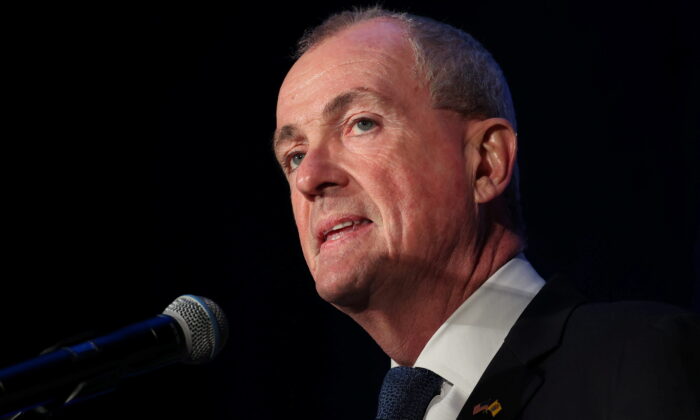 This week, Gov. Phil Murphy reinstated New Jersey’s public health emergency, saying an uptick in COVID-19 cases made the action necessary. The move came a day after state lawmakers declined to proceed with SCR165/ACR223 to extend the governor’s emergency powers.

“As we’ve learned over the past two years, the Governor of New Jersey has an astonishing amount of power under state law once they declare a State of Emergency or a Public Health Emergency,” state Sen. Declan O’Scanlon (R-Monmouth), said in a news release. “They can shut down schools and businesses, force people to stay home, and mandate compliance with an unimaginable breadth of orders and directives that impact all facets of life.

According to O’Scanlon, in New Jersey, a state of emergency can remain in effect until the governor ends it. The governor can declare public health emergency for 30 days and has the discretion to issue subsequent 30-day extensions.

“It’s unclear if Governor Murphy had the authority to declare a new Public Health Emergency that essentially grants himself the same powers the Legislature allowed to expire,” O’Scanlon added. “What is clear, however, is that New Jersey’s emergency power laws are so vague and broadly written that the governor risks little by making a new declaration to claim the extra power he wants. That’s why we need to fix our laws to set explicit new limits on emergency powers and ensure the Legislature has a strong oversight role.”

During his State of the State this week, Murphy, a Democrat, said the “state remains on a war footing against a virus that has now taken on a form that is overwhelming our collective psyche as it tests our state.”

The governor asserted his public health emergency “is vital to ensuring our continued and coordinated response so we can move forward and put COVID behind us.”