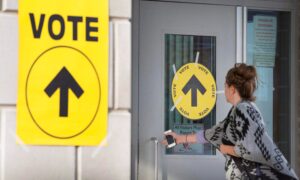 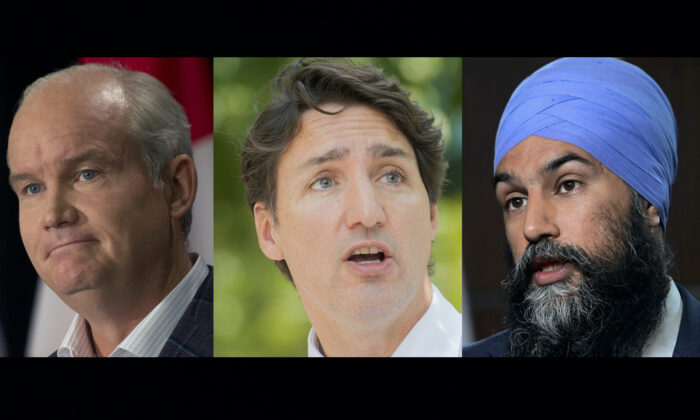 The main party leaders are fanned out across the country as the federal election campaign enters its seventh day.

Liberal Leader Justin Trudeau is on the East Coast, with stops scheduled in both New Brunswick and Prince Edward Island.

Conservative Leader Erin O’Toole is at the other end of Canada, making an announcement this morning at an alcohol and drug rehab centre in New Westminster, B.C.

Jagmeet Singh, meanwhile, is stopping in Toronto to mark the 10th anniversary of the death of former NDP leader Jack Layton — a political titan whose success he’s trying to replicate.

The elder Layton led his party to its best−ever showing in the 2011 election, when an orange wave swept over Quebec and pushed the New Democrats into official Opposition status. But just months later, Layton died of cancer.