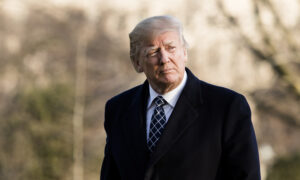 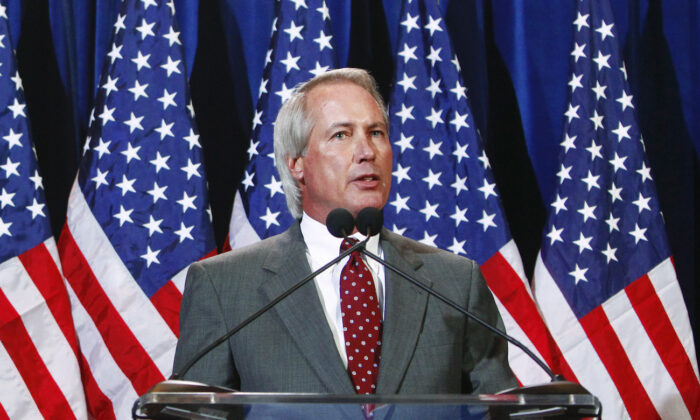 Attorney Lin Wood, a lawyer who filed third-party lawsuits on behalf of former President Donald Trump’s election challenges, said he would not undergo a mental health evaluation requested by an attorney licensing organization.

The move to refuse the evaluation would potentially put his law license at risk.

Wood wrote on Telegram on Thursday that the State Bar of Georgia informed him that he would have to submit an evaluation to keep his license to practice law.

“I have done nothing wrong. I have only exercised my right of free speech,” Wood wrote in his post. “I will not allow the State Bar to persecute me for doing so and thereby violate my Constitutional rights.”

Wood added that if “the State Bar of Georgia formally requests that I submit to a mental health examination in order to maintain my license to practice law, I will respectfully decline to do so,” according to the post. “I am of sound mind and I have not violated any rule of professional conduct.”

The longtime defamation lawyer noted that “I have always tried my imperfect best to use my license to practice law to do good for others—to pursue truth to achieve justice.”

Wood, who represented a number of high-profile figures in defamation lawsuits, then furthermore said the move by the Georgia State Bar is politically motivated.

“So the State Bar can do what it wants to do for political purposes or to further its agenda. I will litigate the issue if necessary for 16 years as I did for Richard whether I win it lose. I will not be intimidated by the State Bar’s tactics. I will not allow a state organization to control my free speech outside the courtroom,” Wood continued.

State Bar of Georgia Chief Operating Officer Sarah Coole told Reuters that Wood was asked by the organization to undergo the evaluation.

Separately, Wood was fired by Kentucky teenager Nick Sandmann, who was defended by Wood.

“I have ended my lawyer-client relationship with Mr. Wood and no longer wish to be represented by him in the above-captioned action,” Sandmann said in affidavits submitted in court this month.

But in an email, Wood told the Cincinnati Enquirer: “I love Nicholas Sandmann, and I wish him the very best going forward.”