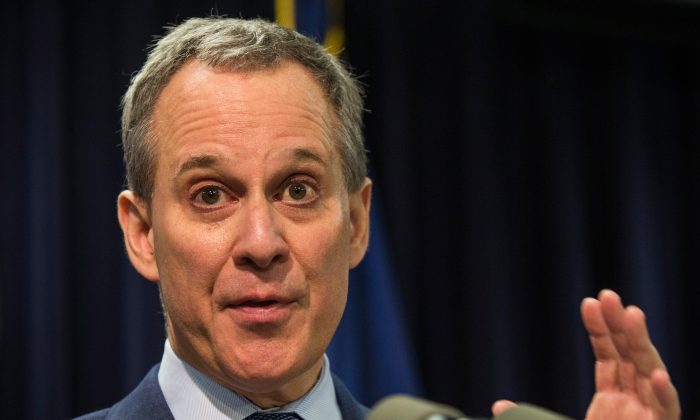 Schneiderman’s office announced Thursday that it had filed lawsuits against four companies in New York and Florida, and their principals, Javier Gutierrez and Shadi Soumekh. The lawsuits accuse the interrelated companies of operating a fraudulent loan modification scam that professed to offer mortgage relief to homeowners. Through the suit, the attorney general’s office aims to stop the illegal practices, get restitution and damages for consumers, and get back profits and penalties and costs.

“There has to be one set of rules for everyone, no matter how rich or powerful, and that is why our office has aggressively cracked down on those who prey upon vulnerable consumers at risk of losing their home,” said Attorney General Schneiderman in an announcement about the suits.

A freeze has been put on the company bank accounts by the court and the attorney general’s office is asking those who believe they were defrauded by the companies to call 1-800-771-7755.