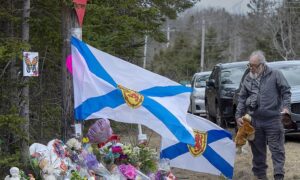 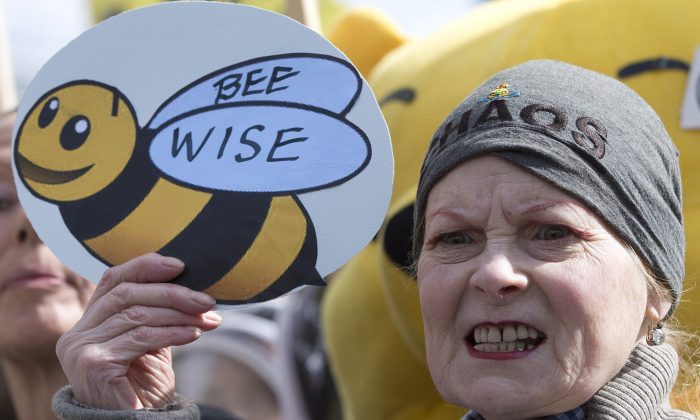 Two family-owned Ontario honey producers, who are seeking $450 million in damages, say they want to recover significant losses suffered by Canadian beekeepers due to the widespread use of neonicotinoid pesticides since 2006.

The statement of claim alleges that Bayer AG and Syngenta International AG were negligent in their development and distribution of neonicotinoids, as well as permitting or failing to prevent damages to beekeepers. It also alleges that the companies knew or ought to have known that the insecticides would cause damage, given mounting evidence that it presents a risk to bee populations.

“Neonicotinoids are among the most widely used insecticides in Canada and pose serious risks to the bee population primarily because of their persistence in crops and soil, and their potency at low concentrations,” it said.

“Those properties, coupled with the neonicotinoids’ widespread use in many cropping systems and presence in pollen and nectar, resulted in a chronic, continuing and lethal exposure to the bee population.”

Neonics are a preventative pesticide sprayed over crops or coated onto seeds before they are planted. They’re picked up by insects such as bees when plants absorb them into their leaves, flowers, pollen and nectar.

Several products containing neonicotinoids produced by Bayer and Syngenta have received conditional approvals by the federal government, the lawsuit notes.

However, a Health Canada report has suggested that seeds treated with neonicotinoids contributed to the majority of the bee deaths in Ontario and Quebec in 2012, likely due to exposure of the pesticide-laced dust during planting. The government has said it’s monitoring crops this growing season and could impose restrictions after careful evaluation of the impacts of pesticides.

The European Commission has already imposed a temporary ban on the use of neonicotinoids.

More recently, an international panel of 50 scientists working as the Task Force on Systemic Pesticides said they have conclusive evidence that two widely used pesticides are killing bees and other insects, and harming the environment. It said in June that a study of 800 research papers provides evidence that the pesticides are causing the mass deaths of insects that are essential to the process of pollinating most crops.

The overall number of bee colonies in Canada has increased over the years, according to the Canadian Association of Professional Apiculturists. But the 2013-2014 “winter loss” reported by beekeepers averaged 25 per cent, well above the acceptable level of 15 per cent.

The losses last winter were particularly pronounced in Ontario, where 58 per cent of bees didn’t survive the winter, while other provinces lost on average about 19 per cent.

While the association’s survey pointed to the weather as the main culprit for the bee deaths, apiculturists in Ontario and Quebec also listed acute and chronic pesticide damage or insufficient recovery from pesticide exposure last year as contributing factors.

The statement of claim said Bayer and Syngenta should have tested, monitored and properly researched the impact of the pesticides before their registration and sale in Canada, as well as following up on adverse events associated with their use. The companies should have also removed the products from the marketplace once they discovered that they resulted in bee deaths and disclose the harm to beekeepers, it said.

It alleges that the companies encouraged the “indiscriminate use of neonicotinoids far beyond what was reasonable or necessary, purely for their own economic gain” and made “false, misleading and deceptive representations” relating to the risk to bees and beekeepers in order to “preserve their interest in the lucrative business” of selling the pesticides.

None of the allegations have been tested in court. Neither German-based Bayer nor Syngenta, which is based in Switzerland, were immediately available for comment.

The lawsuit has not been certified as a class action.