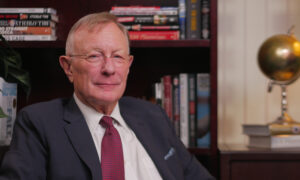 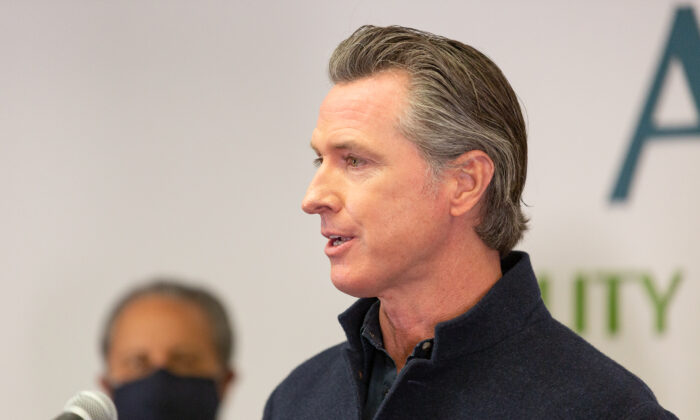 The California Supreme Court declined to review a petition to remove Gov. Gavin Newson’s emergency powers as many counties remain under a state of emergency.

Assemblymembers James Gallagher and Kevin Kiley filed the petition seeking to remove the governor’s executive power that allows him to bypass the legislative branch. The petition was denied by the court without explanation.

“Judges have consistently failed to hold Gavin Newsom accountable, perhaps because he bashes them by name if they do,” Kiley wrote in an Aug. 11 tweet. “It’s a good thing Californians have taken matters into their own hands.”

Before the assembly members received confirmation of their case status, news outlets were informed first of the outcome.

“Apparently the CA Supreme Court has rejected our appeal. No official notice to me or Kevin Kiley but the SF Chronicle already knows about it,” Gallagher wrote in an Aug. 11 tweet. “If it is true that the CA Supreme Court has denied hearing our appeal it means that the highest court in CA has taken a pass on providing any legal review of perhaps the greatest example of executive overreach in modern history.”

Erin Mellon, a spokeswoman for Newsom, told The Epoch Times she affirms the Supreme Court for not entertaining “fringe legal theories.”

“This was a misguided attack on California’s Emergency Services Act—a law signed by Governor Reagan that Governors have relied on for over 50 years to ensure that the state can quickly mobilize resources to respond to emergencies like the COVID-19 pandemic, Oroville spillway emergency, or the devastating Camp Fire,” she said.

“It’s a law that carefully balances the Legislature’s and Governor’s roles, and we’re glad the state Supreme Court recognized there was no need to entertain fringe legal theories that sought to upset that balance.”

The legal challenges come nearly a month before Newsom faces a recall election on Sept. 14. Kiley along with 45 other candidates will be on the ballot to replace the governor next month should Californians vote to recall.