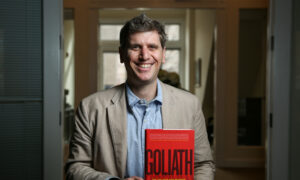 A Crisis of Democracy: Matt Stoller on Monopoly Power, From Big Tech to China
0 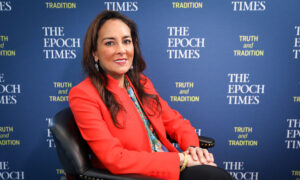 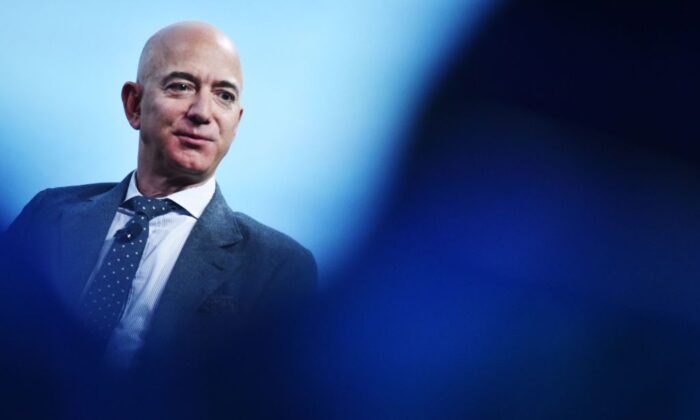 Members of the House Judiciary Committee called on Amazon chief Jeff Bezos to testify in an antitrust investigation of his company, threatening to subpoena him if he doesn’t comply.

In a May 1 letter addressed to Bezos, seven lawmakers, including Chairman of the Committee on the Judiciary Jerrold Nadler (D- N.Y.) and Chairman of the Subcommittee on Antitrust, Commercial and Administrative Law David Cicilline (D-R.I.), allege Amazon may have made “misleading, and possibly criminally false” statements in a Congressional probe into some of the company’s actions.

The lawmakers cited an April 23 investigative report by The Wall Street Journal that claims Amazon used sensitive information about third-party sellers on its marketplace to develop competing products.

“If these allegations are true, then Amazon exploited its role as the largest online marketplace in the U.S. to appropriate the sensitive commercial data of individual marketplace sellers and then used that data to compete directly with those sellers,” the lawmakers wrote.

Amazon responded to the claims in the report by saying that their employees’ actions were in violation of company policy, while the report claimed some staff said using competitors’ data as described above was “standard operating procedure,” others called it a “common practice,” and still others said policies “weren’t uniformly enforced.”

An Amazon executive denied such a practice in statements at a committee hearing last July, referring to the same company policies that prohibit such actions.

The lawmakers contend that in the event that the news report is true, then the statements made by the Amazon executive may amount to a crime.

“If the reporting in the Wall Street Journal article is accurate, then statements Amazon made to the Committee about the company’s business practices appear to be misleading, and possibly criminally false or perjurious,” they wrote.

They then said “it is vital to the Committee” that Bezos come and testify, preferably of his own accord.

“Although we expect that you will testify on a voluntary basis, we reserve the right to resort to compulsory process if necessary,” they wrote.

While the letter has bipartisan backing, the Committee’s top Republican, Jim Jordan (R-Ohio), did not sign it. In a statement to Politico, a spokesperson from Jordan’s office questioned the motives of the Democrats on the panel.

“Of course our Members have questions for Amazon and want to get answers for the American people. But we wonder what Judiciary Democrats’ true motivations are,” said Russell Dye, according to Politico. “Earlier this year, they said companies like Amazon should not exist and should be broken up simply because they are large successful businesses.”

“These practices are alarming for America’s small businesses even under ordinary circumstances,” Hawley wrote in a letter to Attorney General William Barr (pdf).

“Amazon’s capacity for data collection is like a brick-and-mortar retailer attaching a camera to every customer’s forehead,” he said, arguing that the data Amazon can access poses a severe competitive threat to traditional retailers.

The Judiciary antitrust subcommittee led by Cicilline has been conducting a sweeping investigation of Big Tech companies and their impact on competition and consumers, focusing on Google, Facebook, Amazon, and Apple.

The Justice Department and the Federal Trade Commission also are pursuing antitrust probes of the four companies, and state attorneys general from both parties have undertaken investigations of Google and Facebook.