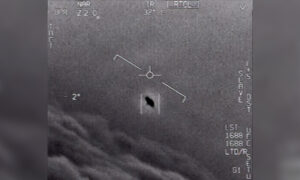 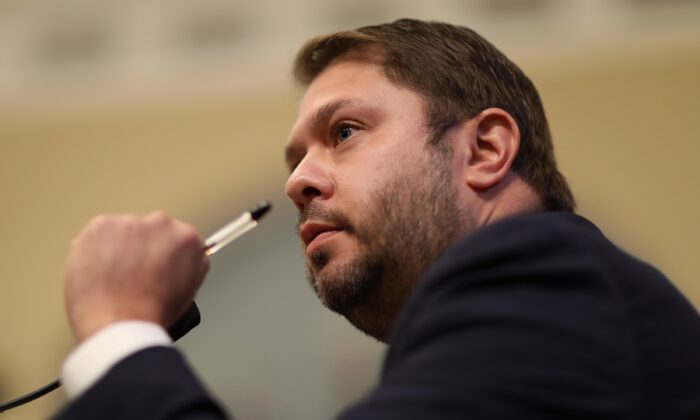 Lawmaker Pushes US to Investigate UFOs

The latest defense funding bill, passed by the House of Representatives this week, includes a provision that would establish a new office to investigate sightings in the sky of objects that are unable to be identified.

If the 2022 National Defense Authorization Act is passed by the Senate and signed by President Joe Biden, it would require the creation of a new office no later than 180 days after the bill is enacted. The office would be charged with laying out procedures for the Department of Defense to collect and analyze reports on “unidentified aerial phenomena,” or unidentified flying objects (UFOs).

It would also evaluate links between such phenomena and foreign governments, try to figure out whether the sightings serve as a threat to the United States, and report on the phenomena each year to Congress, with the first report due no later than Dec. 31, 2022.

The office would replace a task force that was established last year by the Pentagon.

The provision was put together by Rep. Ruben Gallego (D-Ariz.), who feels the current system is insufficient.

“It is in the national security interest of the United States to know what is flying in our skies. Whether emerging tech from strategic competitors and adversaries or aerial phenomena from unknown origins, our military must have a full intelligence picture and the tools to respond quickly to these potential threats,” Gallego said in a statement this month.

The people inside the Pentagon currently working on UFOs and similar phenomena are typically invested in other duties as well, Gallego told Politico this week.

“There’s been a total lack of focus across the national security apparatus to actually get at what’s happening here,” he said. “I think there has been kind of a partial pastime of curiosity seekers that are within the Department of Defense, but there has not been any professional initiative across the defense enterprise … so that we can actually make some deliberate and knowledgeable decisions.”

The U.S. government released a report on unidentified aerial phenomena in June. The nine-page report reviewed 144 observations that dated back to 2004.

Government officials said the phenomena “clearly pose a safety of flight issue and may pose a challenge to U.S. national security.”

But they also said there’s a limited amount of high-quality reporting on the unidentified objects and called for improving how collection and analysis are done by the government.

“I decided to actually put action to words,” Gallego said. “We had a briefing on this phenomenon. One of the things that came out of that briefing, without breaking too many walls here, was that there just needed to be better data collection. There needs to be standardized data collection across the services.”

Gallego’s provision is not currently part of the Senate’s version of the defense funding bill. S.2610, an intelligence funding bill being considered by the upper chamber, would keep the task force established by the Pentagon in place but require it to disclose more data on UFOs.