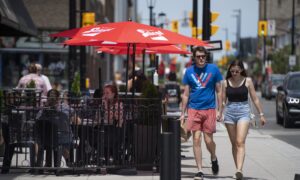 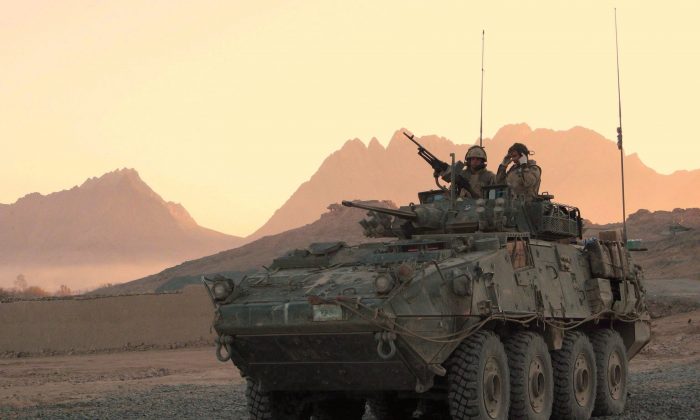 Law professor Daniel Turp and his students say Canada is violating its own laws and policies that he says prohibit Ottawa from selling arms to countries with poor human rights records and without assurances the equipment won’t be used against civilians.

Turp’s judicial review asks the court to revoke the export permits for the armoured vehicles.

“It’s about the rule of law, it’s about legislation and guidelines and all kinds of other rules that should be respected by the Canadian government,” said Turp, a former Bloc Quebecois MP who specializes in international and constitutional law.

“Citizens like myself and my students are concerned by the idea of having a government respect its own law … and also because the consequence might be breaching human rights in another country.”

The notice was formally filed March 21 in Federal Court in Montreal and might be heard later this spring, possibly in May or June.

The Liberals have faced criticism for refusing to cancel the contract given Saudi Arabia’s abysmal human rights record and its military intervention in Yemen.

Foreign Affairs Minister Stephane Dion told the Senate last month that while the Liberal government doesn’t necessarily approve of the deal negotiated under the previous Conservative government, it will honour it.

Prime Minister Justin Trudeau suggested in New York last week that cancelling the contract would have weakened the credibility of the Canadian government.

“The principle [that] … a change of government does not endanger everything that was previously signed is a very important one to respect,” Trudeau said at the United Nations last week.

While Canada won’t renege on the Conservative-era Saudi arms deal, Trudeau says his government will take a more rigorous and transparent approach to foreign arms sales in the future.

Turp and his students are being represented pro bono by Montreal law firm Trudel-Johnston & L’Esperance.