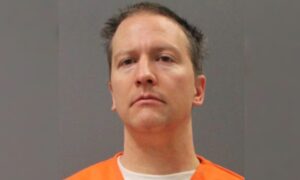 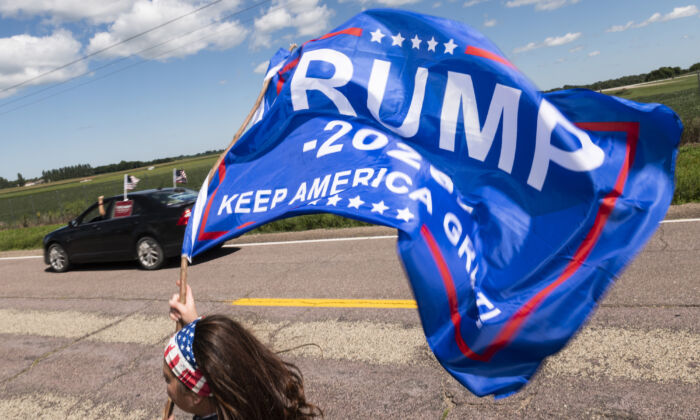 Three Minnesota attorneys have filed a lawsuit against their former boss, alleging that he wrongfully fired employees because they posted pro-Trump or pro-police content on social media.

According to the lawsuit, Scott was upset by the Capitol breach on Jan. 6 and sent an email in April to all the lawyers in the firm saying the “traitors on Jan. 6” should’ve been shot.

He then allegedly asked an operations manager to fire two “racist” employees because they had posted pro-Trump and pro-police content on social media, the lawsuit claims.

The complaint alleged that Scott called police to remove Quarberg, who is pregnant, saying that she was trespassing and physically threatening him.

The future of the law firm is unknown because the three partners own 50 percent of the firm and have asked the court to dissolve the firm to pay them for their shares.

Scott owns the other half of the firm, according to StarTribune.

Scott told StarTribune on June 8 he hadn’t seen the legal complaint and couldn’t comment yet. Quarberg said that their attorney had advised her and the other two partners not to comment.

The three attorneys are seeking other remedies as well, such as back pay and benefits.

Scott didn’t respond to a request for additional comment by press time.

Cory Olson, a trial attorney in Minnesota, told Minnesota Lawyer that the state is among half of those in which laws protect employees from discrimination based on political activity, the exercise of constitutional rights, or other forms of private political action.

However, Olson said that Minnesota is also an at-will employment state, which means a private employee may be fired for any reason. Olson said this is an unsettled area of law, and both employer and employee “would be wise to take note.”